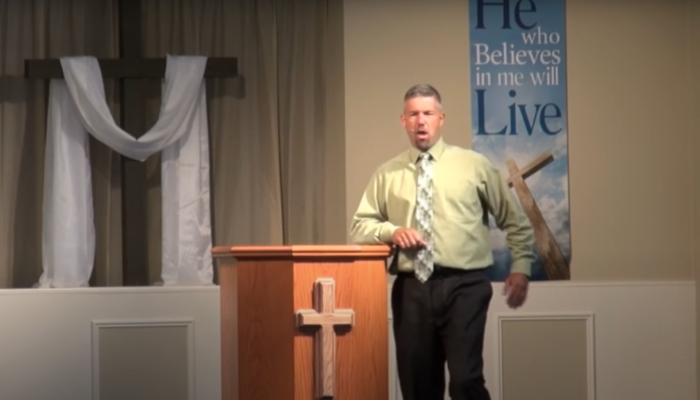 It’s Always Sunny in Philadelphia is one of my absolute favourite shows of all time. It’s gone downhill a bit in the last few seasons, with the strain starting to show from about season 11 onwards—though even in this weaker stretch they have managed some truly top quality episodes—but overall it’s legacy as a laugh-out-loud, crude-yet-under-the-hood-sophisticated, insanely quotable sitcom is safe and assured.

Show ceator Rob McElhenney, of course, plays Ronald ‘Mac’ McDonald—a character who throughout the show’s run wrestles with his sexuality, Christianity, and macho, tough guy self-image. The latter two of which are often mined for some of the best laughs of the series. Think of an instance of Mac demonstrating his ‘karate skills’, or his ‘ocular pat downs’, or indeed the entirety of the ‘Mac Day’ episode. Mac and the rest of the character of Sunny exist in their own heightened reality of sheer awfulness. They are the worst people alive. Seeing them collide with other, relatively normal people in their Philadelphia is one of the great joys of the show. Part of the fun too is contrasting their reality against ours, and being grateful that characters like these do not exist in our world.

Except, of course, that they do. Say hello to our world’s very own Mac:

Nothing like assaulting children in the name of the Lord.

← First Look At Zack Snyder's 'Army Of The Dead', Plus How Tig Notaro Replaced Chris D'Elia | John Oliver Dives Into The Horrors Of The Meatpacking Industry →