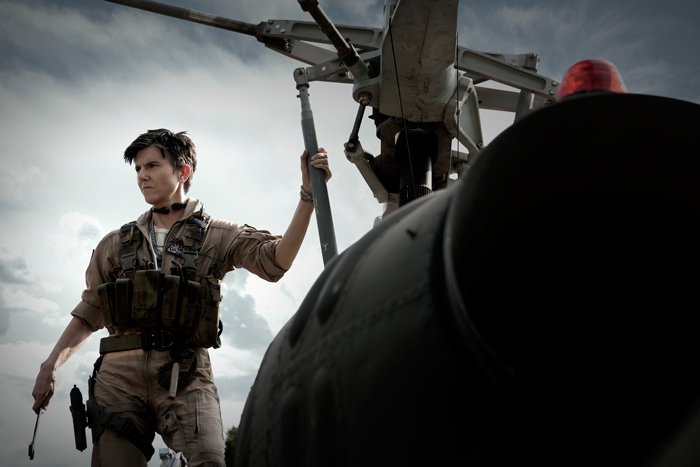 First Look At Zack Snyder's 'Army Of The Dead', Plus How Tig Notaro Replaced Chris D'Elia

Earlier this year, Netflix unleashed plans for 70 new films to hit their streaming service in 2021. Among the most intriguing titles is Army of the Dead, Zack Snyder’s upcoming zombie heist movie that stars Dave Bautista and Tig Notaro. Yeah, the former wrestler turned action star teamed with the adroit stand-up who’s won hearts with her quirky brand of comedy and her vulnerability. It might sound like surprising casting, but this charming team-up previously included now-disgraced comedian Chris D’Elia.

Shooting on Army of The Dead had actually wrapped when news of D’Elia’s grooming scandal broke. Netflix is gambling big on this film, not only funding an original zombie movie, which is not a sequel to Snyder’s remake of George A. Romero’s Dawn of The Dead, but also a four-hour animated prequel series. Apparently reshoots to recast a now-toxic D’Elia felt like a solid double-down. How much these reshoots cost hasn’t been revealed. But Snyder told EW, “It was the best thing to do not just for the property but for respecting humanity and people and decency. In the end, it was a pretty easy choice.” 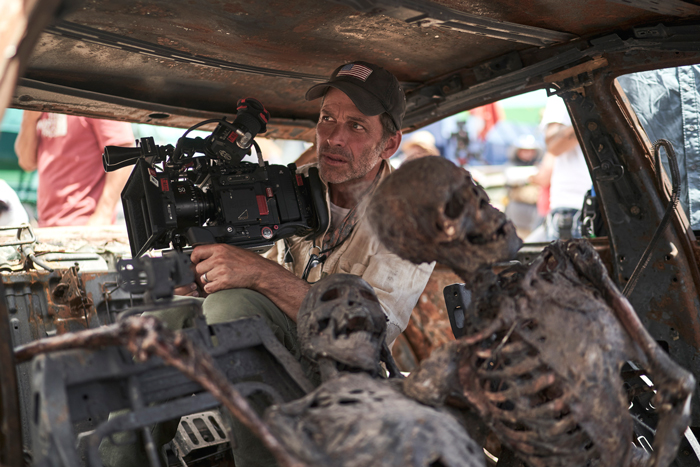 Notaro replaced D’Elia, playing the snarky helicopter pilot looking kick-ass in the header above. As for Bautista, he stars as the lead hero, part of a group of mercenaries who venture into the quarantine zone of zombie-plagued Las Vegas to pull off the greatest heist ever attempted. The Guardians of the Galaxy star dug the script so much that when it conflicted with James Gunn’s Suicide Squad sequel, he chose Army of The Dead. 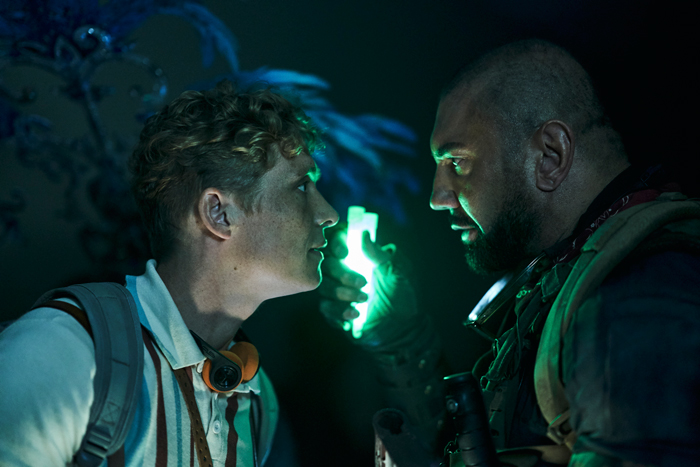 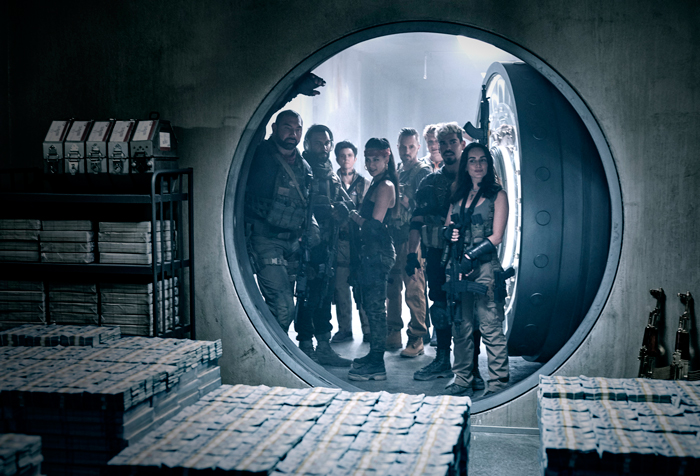 As to what fans should expect, Snyder tells EW, “It is a full-blown, balls-to-the-wall zombie heist movie, so it’s genre-on-genre in a great way. So you expect pure zombie mayhem, and you get that, 100 percent. But also you get these really amazing characters on a fantastic journey. It’s going to surprise people that there’s a lot of warmth and real emotion with these great characters.”

You had us at “zombie mayhem.” 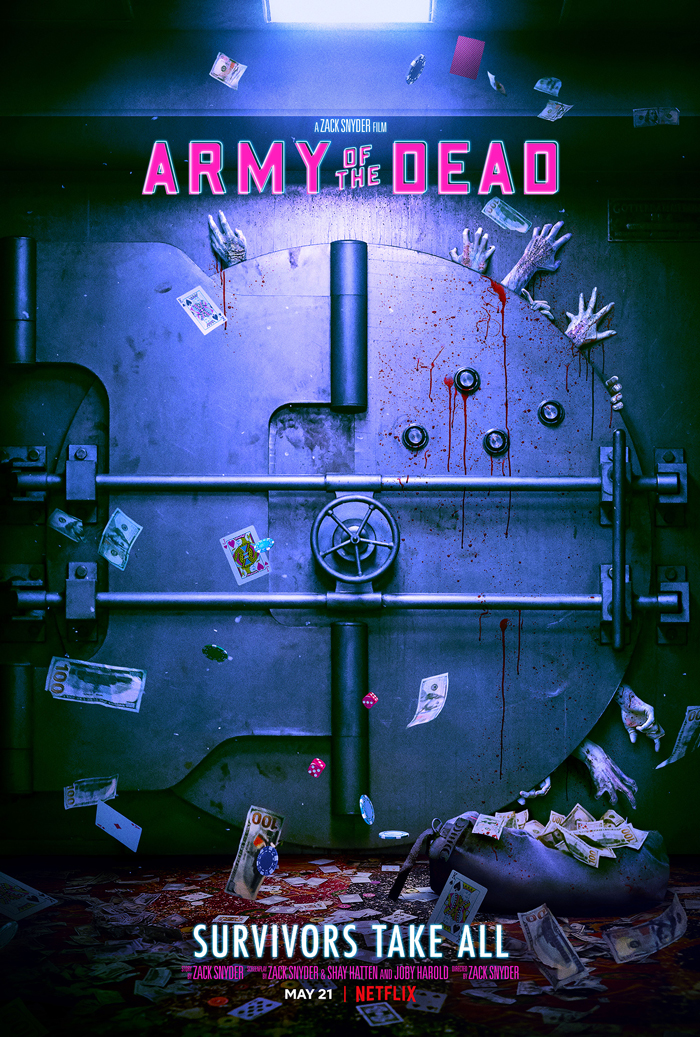 ← Following Her Split from Shia LaBeouf, Margaret Qualley Thanks FKA Twigs For Speaking Out Against Him | If Mac From 'It's Always Sunny in Philadelphia' Was a Real Person →