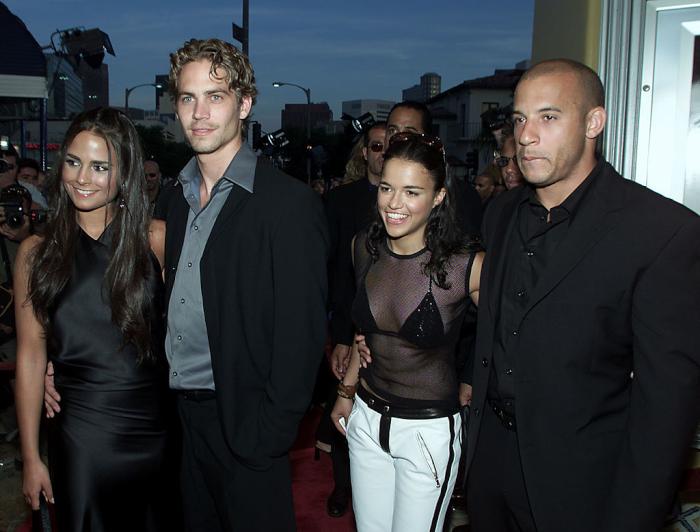 Honest Trailers Takes on the original 'The Fast and the Furious'

The original The Fast and the Furious turned 20 years old yesterday. The little street racing, DVD player-stealing film that could has since become one of the prime franchises of the multiplex, racking up eight sequels, with another one in development, and one spin-off with a sequel in the pipeline and another female-led spin-off in the works. Much has been written about that first film and how its relatively grounded and modest story would eventually become one of the more ludicrous, reality-bending film series out there. Personally, I don’t have much of a relationship to the F&F universe. I didn’t watch any of the films until one hungover Christmas Day in 2014 when I decided to binge all of those that had been released up until then—so everything from The Fast and the Furious through to Fast & Furious 6. I had a decent and fun enough time. It certainly didn’t make the hangover worse. Even for a casual acquaintance of Dom Toretto’s world, though, it is fun to contrast that original entry with what it has all mushroomed into since. Here to do exactly that, by taking a look at that original—which, hey, this is a good piece about that film too—are our friends at Honest Trailers. Enjoy: