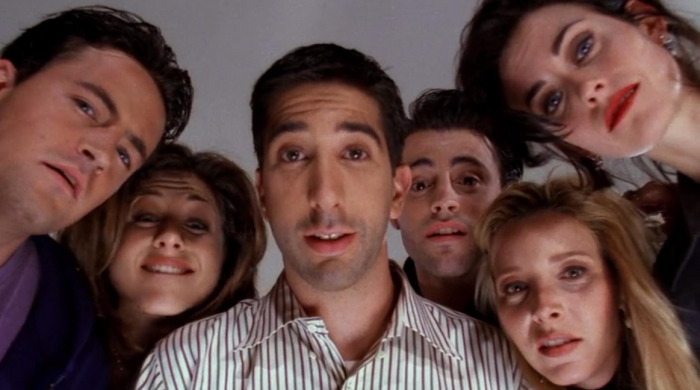 It’s quite possible to love something whilst also being painfully aware of its shortcomings. That, in a nutshell, is my relationship to Friends, a show that I have been watching prrrrrretty much constantly since it aired initially on UK television in the early 90’s. Sure we went on a break here and there, with years occasionally passing by in which I didn’t see more than a random episode airing on some channel somewhere, but the show has been a quite remarkably consistent presence in my life for a long, long time. I’ve come to accept that I’m probably gonna be watching it forever. Even after capitalism has reduced the Earth to a charred, wind-stripped husk, and old age and senility have done the same to my mind, I’ll still be huddled around some sort of future telly and I’ll be grinning with anticipation knowing that Janice is about to appear. That’s not just because of the warm, comforting nostalgia effect the show engenders, or indeed because the low impact familiarity makes it such a great background viewing. No, I genuinely love the show. Or at least to the first 4 or 5 seasons of it. In those early days it’s sharp, funny, and well crafted and impeccably performed. After that it does become increasingly lazy, broad, and Flanderised, and—though mostly still enjoyable enough—the seasons do tend to coast on the achievements of the ones that preceded it a little bit. But there’s a reason that Friends is probably the property I can quote the most alongside Golden Age Simpsons and the Lord of the Rings movies. I do just love it. Even though its limitations and blind spots and oft-painful markers of nineties-era social discourse are impossible to miss. Both of these attitudes toward the show are present in the latest ‘Honest Trailers’, which takes aim at Friends, quite rightly pointing out just some of the issues with it, while still being unable to, it feels, suppress a level of fondness for the show that many feel: 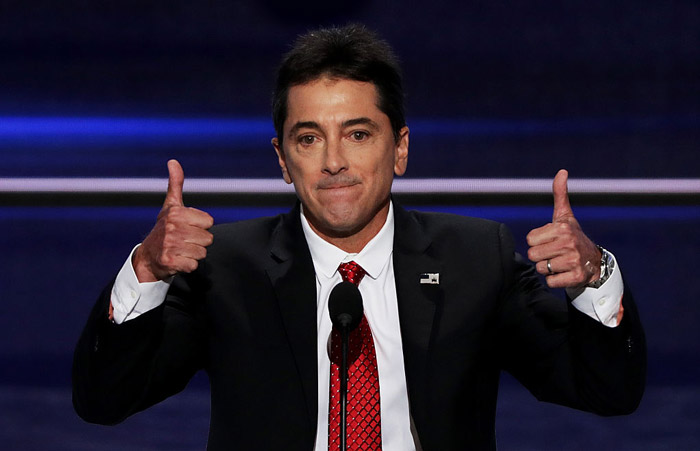 Review: Hypnotically Eerie 'The Vast of Night' is Must-See Sci-Fi