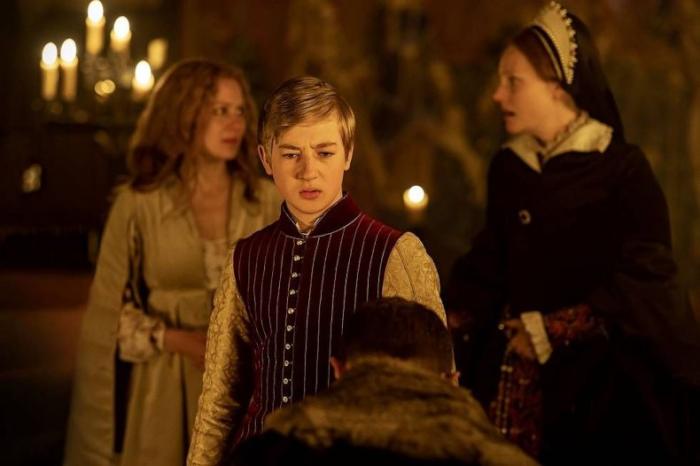 Will There Be a Second Season of 'Becoming Elizabeth,' Because There Needs to Be

The period between 1547 — when Henry VIII died — and 1553, when his successor, 15-year-old Edward VI, died was a chaotic period in England, but especially those six months before Edward’s death. He fell ill in February 1553, and the first season finale of Becoming Elizabeth, which aired this week, picks up two months after that. It’s April 1553, and Edward is on the verge of death.

John Dudley, 1st Duke of Northumberland — who had successfully overthrown Edward Seymour, 1st Duke of Somerset, and become the Lord Protector — is scrambling because he knows that if Edward VI dies and Princess Mary becomes Queen, Dudley is cooked. Dudley tries to make nice with Mary and Edward’s other half-sister, Elizabeth, but it’s of no use. Mary believes she will soon be Queen and will revert England from Protestantism to her own Catholicism and she no longer has any use for John Dudley, who has been nothing but an asshole to her. Elizabeth also rejects Dudley’s efforts to align herself with Dudley and engineer a scheme to bypass Mary in the line of succession because she likes her head and doesn’t want to be seen as a traitor.

It looks like Dudley’s neck is about to meet the business end of a sword when Edward VI’s fever breaks and he makes a miraculous recovery. Dudley wastes no time. He has Edward Seymour, Edward’s first Lord Protector and an ally of Mary, executed before Seymour can regain any power. He then turns Edward against Elizabeth and Mary, insisting to Edward that his half-sisters were plotting against him while he was on his deathbed.

Edward is furious, Mary and Elizabeth are on the outs, and the season finale ends with … Edward coughing up blood. History knows that in another two-months time, Edward will be dead.

If you thought the first season was dramatic, wait until the second season, should Starz renew the series. And they should. It’s unclear how much time the second season might cover, but there are enough events in the months following the season finale to encompass an entire season of television.

Spoilers, but here’s what happens in the two months after Edward VI relapses. Dudley — a wildly unpopular Lord Protector — continues to scheme, knowing that Edward is not long for the world. He persuades Edward — who is very amenable — to write another will and devise another line of succession. Edward VI will cut both Mary and Elizabeth out of the line as “bastards” and instead make his heir Lady Jane Grey, the great-granddaughter of Henry VII through his younger daughter Mary, and the first cousin once removed of Edward VI. You may remember the actress who plays her from Game of Thrones. She’s the one who called Elizabeth a whore earlier this season. 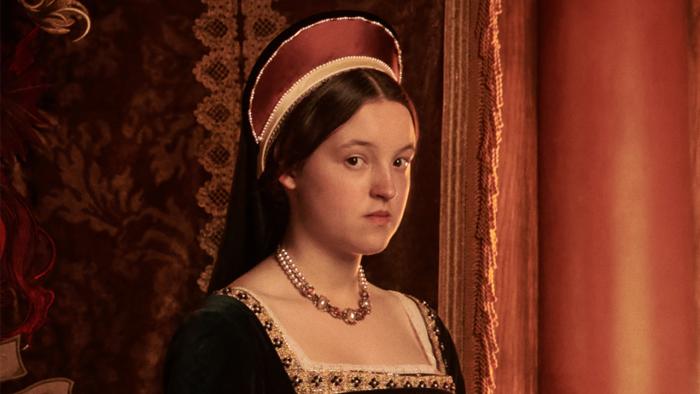 It’s a stretch, but Edward doesn’t want England to revert to Catholicism and John Dudley doesn’t want to be executed. Not only do they push through the will, Dudley arranges for his son, Guildford Dudley, to marry Lady Jane Grey in May 1553, less than two months before Edward’s death. Dudley is conniving, and he is desperate to consolidate his power. It backfires.

On July 6th, Edward dies. On July 10th, the will is executed and Lady Jane Grey is coronated. She lasts nine days on the throne because in the interim, John Dudley is unable to capture Mary, who amasses the support necessary from the Privy Council to be crowned the Queen on July 19th. A month later, John Dudley is beheaded. Within six months, Lady Jane Grey — the nine-day queen — and her husband are also beheaded. Queen “Bloody” Mary rules for five years and burned and executed a lot of Protestant heretics in her time. Most likely, however, Mary’s reign would not take place until season three of Becoming Elizabeth. To get there, however, Starz needs to renew the series for a desperately needed second season.

← Do We Need To Explain You Why Casting James Franco As Fidel Castro Is Wrong? | 'Westworld' S4 Ep 7 Goes Back To Basics With A Bold (Brilliant? Bad?) Move →