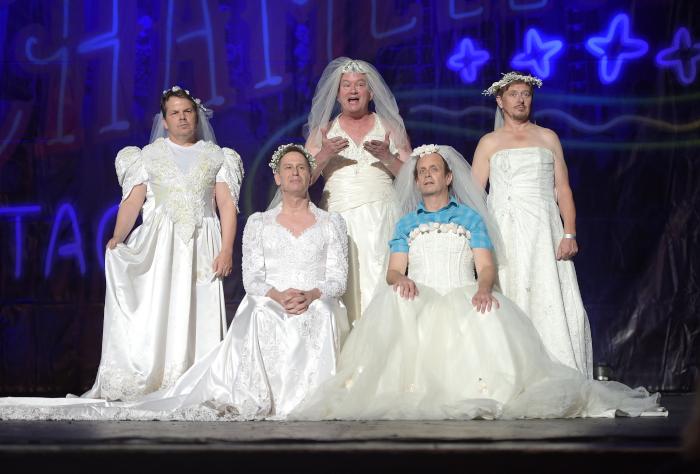 'The Kids In The Hall' Are Back, But Where Have They Been?

Last week, Amazon announced they were bringing back ’90s Canadian sketch show The Kids in the Hall for an eight-episode (and long-rumored) revival, which, if you’re anything like me, brought warm memories of youth, head-crushing, the Chicken Lady, and of course, the early days of Comedy Central when most of their programming consisted of reruns.

(Note: yes, I know The Kids in the Hall originally aired on HBO (and eventually, late-night on CBS), but growing up, HBO was for fancy people, so I didn’t really learn about them until I caught reruns on Comedy Central. I DIDN’T GROW UP WITH FANCY TV, OKAY?)

While all five cast members of the group have worked consistently since the show (which originally ended in 1995, although they’ve done other projects together since, including Brain Candy and Death Comes to Town), I still began to wonder where they’ve been for the last [does math] 25 years? 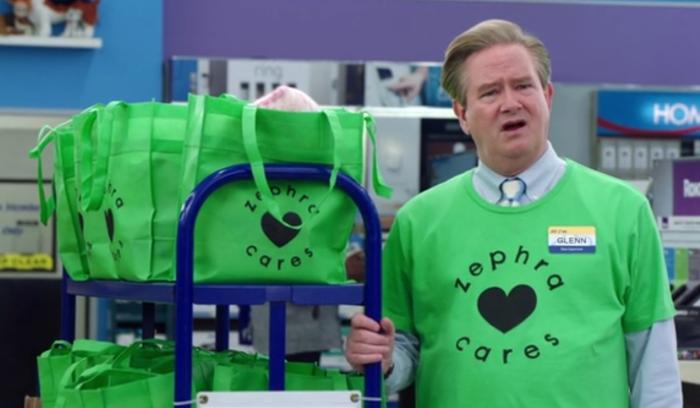 Most people might expect this spot to go to Dave Foley, as he’s arguably the most famous of the KITH cast, but Mark McKinney is the cast member I remember first, mostly because he currently appears on Superstore as the muppet-voiced Glenn.

Since KITH, he’s been (among many other things) a cast member on Saturday Night Live, a writer/guest star on Dustin’s fourth-favorite Aaron Sorkin show, Studio 60 on the Sunset Strip (a.k.a. remember when there were two shows on NBC at the same time set at a sketch show but only one of them was 30 Rock?), and co-created Slings & Arrows, which is one of those beloved Canadian shows from the early 2000s your hipster TV friend definitely said you just HAD to watch. 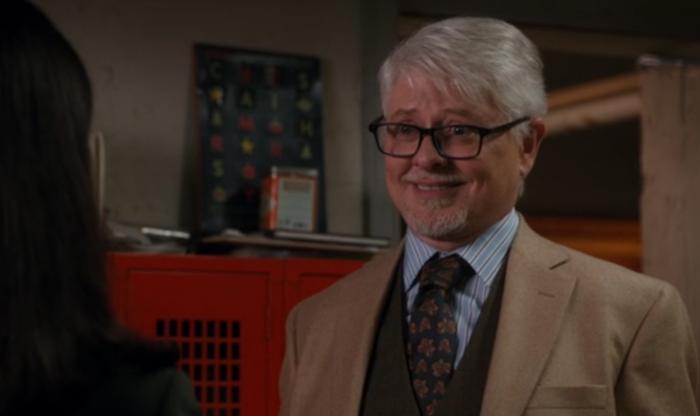 While he’s also worked consistently since KITH, most of us will probably associate Foley with NewsRadio, which was brilliant and underappreciated and still has never streamed properly, although seasons 4 and 5 are on Chicken Soup For The Soul’s Crackle.

Since then, of course, he’s almost certainly appeared in a television show or movie that you’ve seen, and also Dr. Ken. 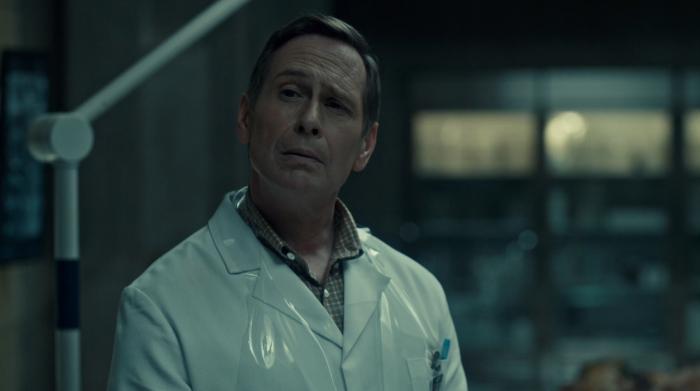 Thompson came out of KITH with the most famous recurring character, Buddy Cole, which he’s revisited over the years outside of the show, including on stage, in print, and on The Colbert Report.

Your comedy friends who had HBO in the ’90s who I’m certainly not jealous of will also tell you that he joined The Larry Sanders Show for the second half of the run, and your other friends who still miss Hannibal probably remember him as Jimmy, a crime scene investigator. 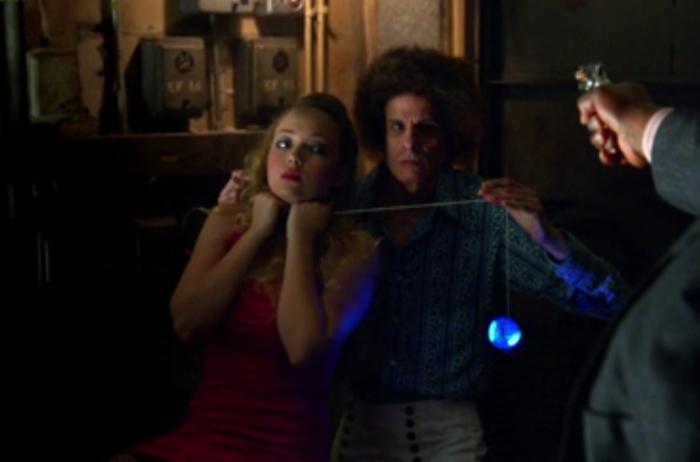 Although you may not have seen Kevin McDonald as much as some of the other KITH cast members, you’ve definitely heard him: He voiced Pleakley in the Disney animated movie Lilo & Stitch (as well as the tv series, the direct-to-video sequels, the games, and probably wherever else it shows up in media), and has performed voice work for numerous other cartoons, including Invader Zim.

As a bonus fun fact, McDonald made a brief appearance as the Disco Strangler in the Brooklyn Nine-Nine pilot, so basically what I’m saying is, between all of this, I’m fairly certain Kevin McDonald is Tori’s favorite KITH cast member. 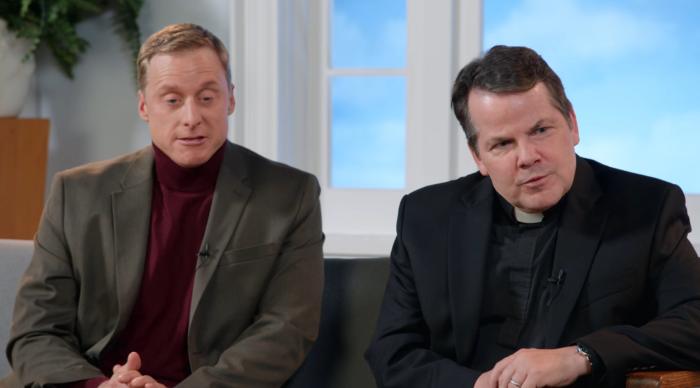 McCulloch is probably the cast member most likely to receive the “oh right, what happened to that guy?” question, as he’s made the fewest on-screen appearances of the group.

But of the five, he’s become the most successful behind the camera, as he’s directed several movies (including Superstar and Stealing Harvard) and episodes of TV (including Brooklyn Nine-Nine and Schitt’s Creek), and created the short-lived show Carpoolers back in 2007.

Anyone else excited? While we wait, play us out, Mr. Tyzik!

← Review: 'The Hunt' Chases its Own Tail for 2 Hours Because F*ck You, That's Why | Donald Trump Calms Nation's Fears by Passing Buck, Sliming Reporter →