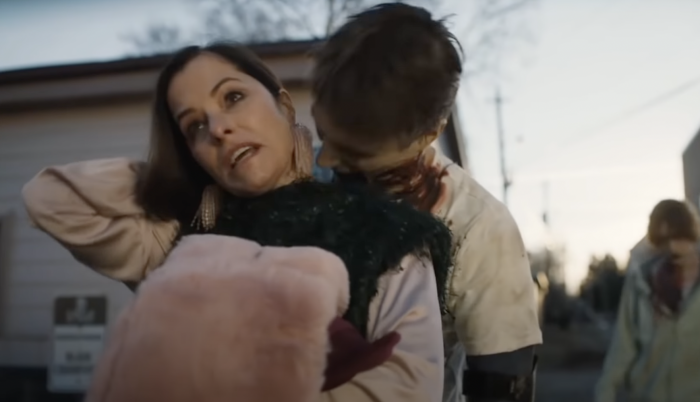 What Are You Doing in 'The Walking Dead' Universe, Parker Posey? Olivia Munn?

There are six stories. The showrunner is longtime The Walking Dead writer Channing Powell, who is responsible for some of the run’s better episodes. The teaser doesn’t give us much to work with beyond the fact that we know that we’ll get to see another story involving Samantha Morton’s Alpha. The confounding thing is how they managed to recruit the likes of Parker Posey, Jillian Bell, Terry Crews, Olivia Munn, Anthony Edwards, and Poppy Liu into a franchise that is 12 years old and running on fumes. I know they’re not exactly A-listers, but they’re all still pretty good gets for an anthology spin-off of a show that peaked in October 2016. Maybe that’s the sneaky allure of Channing Powell.

I hope they give us a look at what’s going on in another country, at least. Here’s the teaser, where you can watch indie Queen Parker Posey get her neck bit.