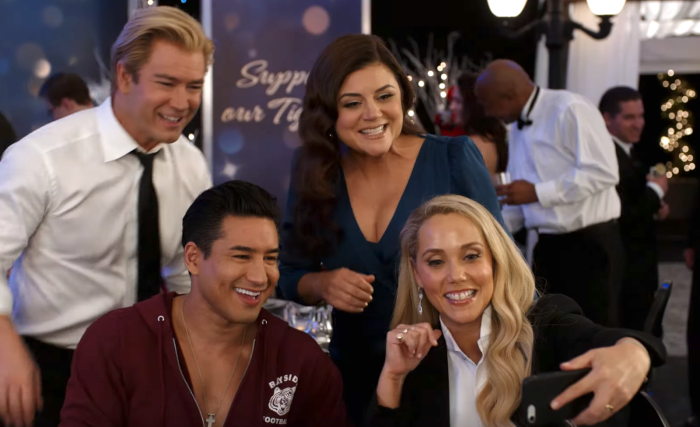 Sh*tty, cheesy, morally simplistic television comedies are like crack to kids. I know, because I used to be a kid, and I watched the hell out of Charles in Charge and Mr. Belvedere. Meanwhile, we give this generation of kids sh*t for watching rebooted versions of our shows, but let’s be honest: Putting aside our own nostalgic preferences, these reboots are objectively better. I’ve only seen 45 seconds of Fuller House (which my younger twins dig), but I can objectively tell you without knowing anything else that it’s better than Full House for one reason alone: Because it doesn’t exoticize the idea of three men taking care of children.

Similarly, I cringed several times while watching the trailer for the Saved by the Bell reboot, but objectively speaking, based on what I’ve seen from the trailer alone, it’s going to be a better series than the original Saved by the Bell because the trailer references privilege, something that no child under the age of 14 considered in the ’90s while watching the OG Saved by the Bell. There’s also more than one Black character; the show is not viewed from the perspective of the handsome, blond white guy; there are gay characters; and the lead character would never dress as a stereotypical Native American and call himself “Running Zack.” JFC. 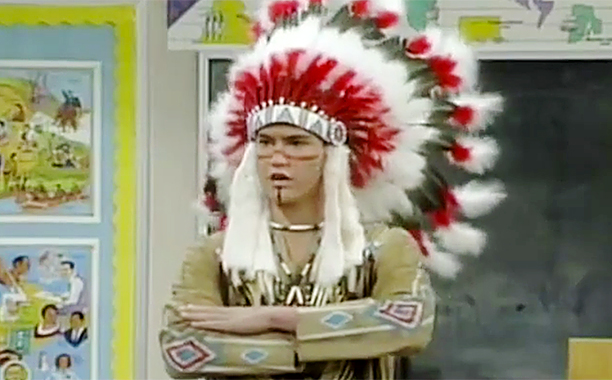 It’s still gonna be a crappy, simplistic television comedy, but I trust these reboots to babysit my kids during a pandemic more than I do the versions with which I grew up. Also, John Michael Higgins is a legitimately funny actor, and I appreciate that Elizabeth Berkley can go from Saved by the Bell! to Showgirls and back again. Plus, I think that Mario Lopez may be drinking from the same Adrenochrome fountain from which Paul Rudd drinks. Check it out.

Saved by the Bell returns on November 25th, only on Peacock. 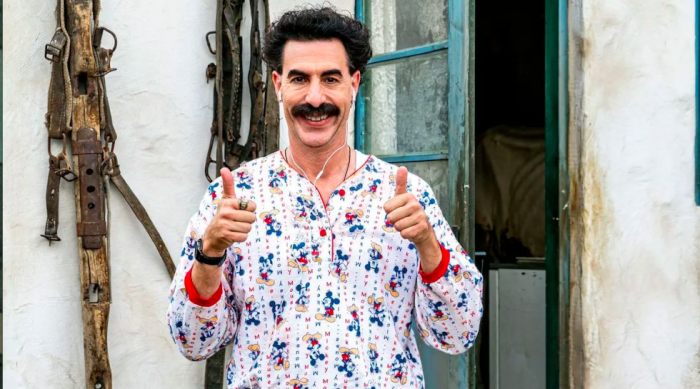 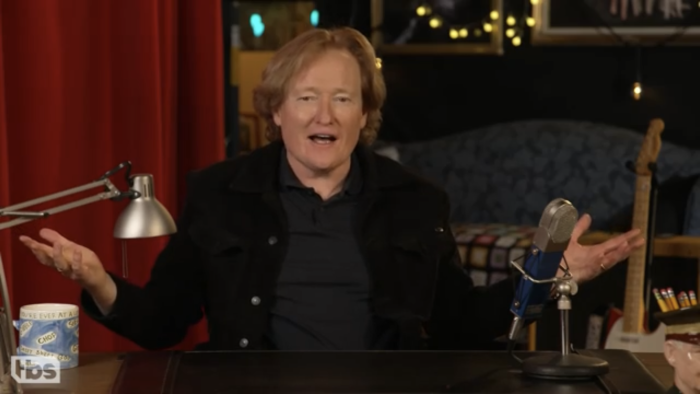 Someone Burglarized Conan’s Set AND I WANT NAMES