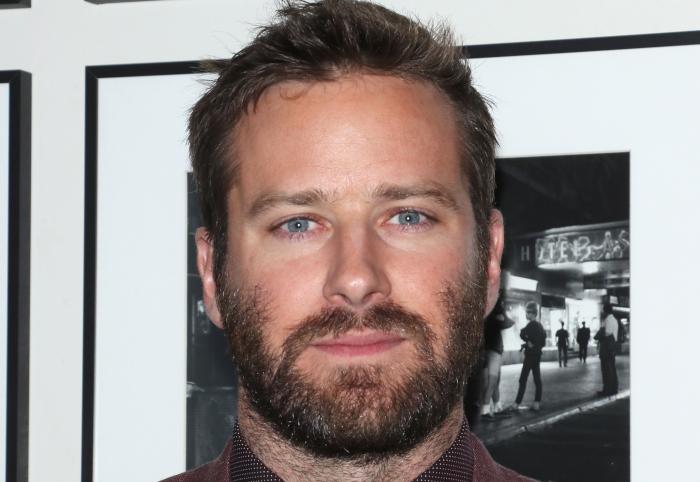 Watch the Horrifying Trailer for 'House of Hammer,' the True Crime Documentary About Armie Hammer

On September 2nd, Discovery+ will stream House of Hammer, which details through interviews with the victims, the violent sexual exploits that Hammer had engaged in. It’s terrifying, and the trailer does not underplay it.

House of Hammer is not just about Armie Hammer but also about the legacy of his family, and the violence and abuse in Armie’s past, dating back to the first-degree manslaughter conviction of Dr. Julius Hammer in 1919, as well as the criminal exploits of Armie’s great-grandfather, Armand Hammer, and the other “dark, twisted secrets of the Hammer family.”

← Colbert Tries To Guess What Crimes Got Mar-A-Lago Raided | The Best Damn Live Music Clip Of All Time: Iron Maiden Soaring With 'The Talisman' Live in 2011 →