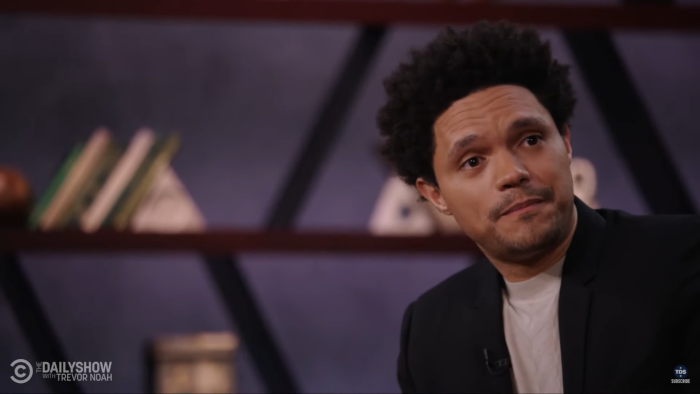 Some subjects seem to live exclusively on social media. I didn’t go to work and talk to coworkers about the guy who found shrimp in his cereal and then turned out to be a jerk. That was something I only saw on Twitter. That kind of separation is important to acknowledge. There is life outside of social media. However, some things do spill over. Important things. For instance, and I can’t believe I’m saying this, the current situation between Kanye West, Kim Kardashian, and Pete Davidson.

For those who are blissfully unaware, Kanye and Kim used to be married. She asked for a divorce. Since then, Kanye has been exhibiting increasingly unhinged behavior in trying to “win her back.” Also since then, Kim has started dating Pete Davidson, leading to more unhinged behavior and threats from Kanye West.

As Noah points out in the video, this type of shit happens all the time. Not just Kanye’s behavior, but people’s reactions to it. Men can exhibit inappropriate, downright dangerous behavior all under the guise of love, and people will let it slide. They will excuse it because they think the man’s motivations are sound. All the while not taking the thoughts and feelings and safety of the woman involved into account. It is a pretty big and unfortunate societal blindspot.

Also, this situation is happening to a celebrity. Arguably, people are taking notice for that reason alone. Thousands of women deal with the same situation, and they don’t have an empire based entirely on their fame. When things get dangerous for them, the whole world isn’t watching. Then, they go from human beings to statistics.

When this story first made the rounds on social media, it felt like your standard famous people drama. Now, it’s much scarier than that. Now, it’s a situation that needs to be talked about in the real world and not just when it concerns Kim and Kanye.