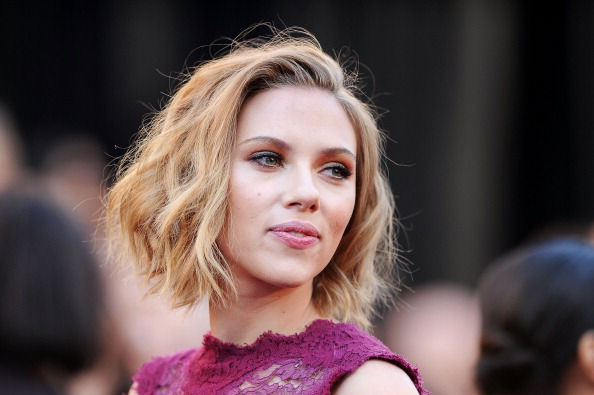 Trevor Noah Addresses Scarlett Johansson Controversy on 'Between the Scenes'

There’s nothing that Trevor Noah says in this clip on the Scarlett Johansson casting controversy that all of you don’t already know, but I really love these “Between Segments” he occasionally does, where he speaks off the cuff on an issue of the day. Using comedy is a very effective way to confront social issues, but using candor can often be even more effective. In these segments, you’re not waiting for the punchlines, and Noah speaks in a way that makes you want to listen and nod along.