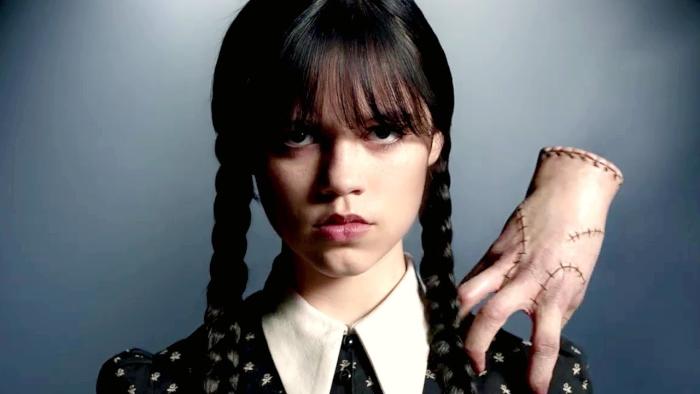 Along with Ortega (2022’s Scream) in the title role, the cast of Wednesday also includes Catherine Zeta-Jones, Luis Guzman, Gwendoline Christie, and Christina Ricci in an unnamed role.

Hopefully, this show doesn’t go as completely off the rails as Netflix’ previous attempt at giving us a Pretty, Pretty Gothic Princess. Or is as disappointing as some of Producer/Director Tim Burton’s more recent projects.


← The Only Andrew Tate Content Anyone Ever Needs To Consume | Review: 'Girl Picture' is a Coming-of-Age Story that Takes The Little Things Seriously →