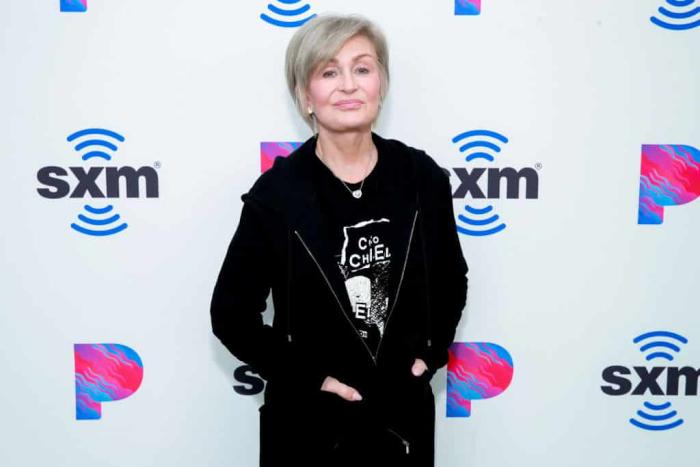 A brief content warning for racist and homophobic slurs before we get started.

Following the news that episodes of the CBS series The Talk were pulled from air after co-host Sharon Osbourne’s comments regarding race, a new investigation alleges that her frequent use of racist, sexist and homophobic slurs went far beyond what was initially reported. Journalist Yashar Ali claims that Osbourne ‘has spoken abusively for years with little to no consequence.’ His sources claim that Osbourne ‘has a long history of racist language and bullying.’ Speaking to eleven sources, including former The Talk co-host Leah Remini, the piece alleges that Osbourne’s history of slurs is a years-long problem that CBS has refused to acknowledge.

When The Talk premiered in 2010, Remini alleges that Osbourne tried to get her to help oust co-host Holly Robinson Peete so that ‘we should find ‘another Black person who is funny.” Remini also accuses Osbourne of calling co-host Julie Chen ‘slanty eyes’ and ‘the wonton’ and Sara Gilbert, an openly gay actress and host, ‘the pussy licker.’ Remini expressed regret for not having called out Osbourne sooner.

Another accusation came from former literary agent Renee Tab. She claims that, in 2003 while attending New Year’s Eve party hosted by Osbourne and her husband that doubled as a vow renewal ceremony, she was accused of stealing and called a ‘Persian carpet c**t’ (Tab is Iranian America.) The claims of theft even resulted in a police report, although Tab’s employer later came out in support of her and declared that there was no basis for the claims of theft made against her.

Osbourne’s publicist denied the claims and insisted that his client was ‘kind, collegial and friendly with her hosts as evidenced by throwing them parties, inviting them to her home in the UK and other gestures of kindness too many to name.’

It certainly puts all of her white lady ‘I’m not racist’ crying into a new perspective, doesn’t it?

Her and Piers Morgan deserve one another.