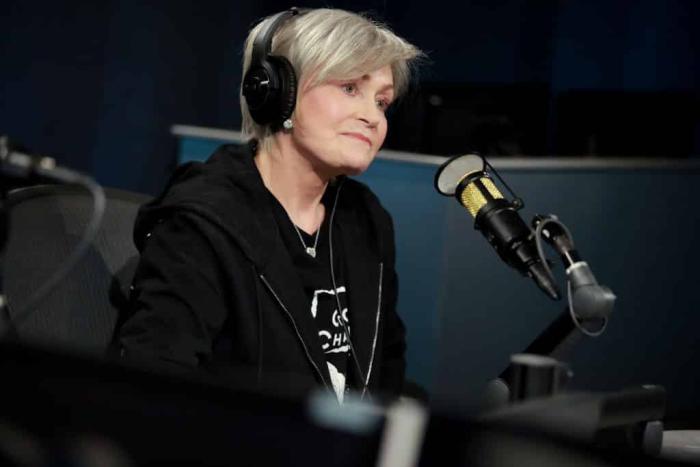 CBS morning talk-show The Talk has been taken off air for two days following a row between hosts Sharon Osbourne and Sheryl Underwood regarding the racism of Piers Morgan.

Last week, after Morgan exited Good Morning Britain following his repeated attacks against Meghan Markle, Osbourne took to the air to defend her friend and former colleague. When Underwood claimed that Osbourne ‘gave validation’ to Morgan’s racism, things got very Karen-esque. Osbourne said, ‘For me at 68 years of age to have to turn around and say, ‘I ain’t racist’, what’s it got to do with me? How can I be racist about anybody or anything in my life?’ Osbourne later released a statement apologizing to ‘anyone of colour that I offended and/or to anyone that feels confused, or let down by what I said.’ She added, ‘I panicked, felt blindsided, got defensive and allowed my fear and horror of being accused of being racist take over.’ Former The Talk co-host Holly Robinson Peete then wrote on Twitter, ‘I’m old enough to remember when Sharon complained that I was too “ghetto” for #theTalk …then I was gone.’ Osbourne denied that claim.

CBS has now launched an internal investigation over the issue and said in a statement on Friday: We are committed to a diverse, inclusive and respectful workplace. All matters related to the Wednesday episode of The Talk are currently under internal review.’

Piers Morgan has, of course, tried to milk this for all its worth, claiming that Osbourne was ‘shamed and bullied into apologising for defending me against colleagues accusing me of racism because I don’t believe Meghan Markle.’ He then demanded an apology from The Talk ‘their disgraceful slurs against ME.’ Yawn. Funny how cancel culture hasn’t gotten him to shut up. It’s almost as if the concept doesn’t effing exist for people like him. And yes, he has continued to double down on calling Markle a liar for talking about her past experience with suicidal thoughts. What a f**king creep.

Once again, talking about racism is deemed to be somehow more offensive than racism itself, and a white woman turns on the tears to avoid accountability of any kind. Imagine throwing yourself under the bus to defend Piers Morgan. Dignity, people! But alas, racism is a hell of a drug.