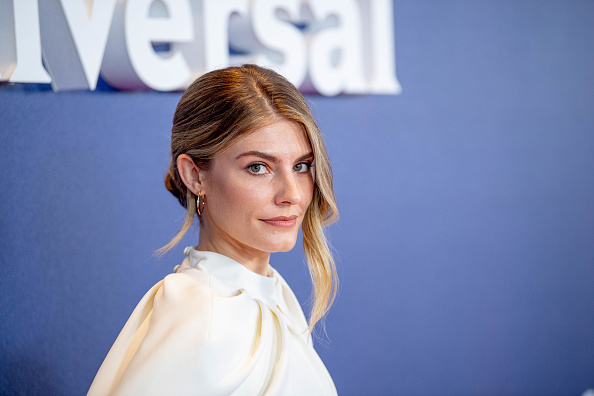 As much as I bemoaned all the time spent in the control room in Quantum Leap’s first few episodes, I will concede that it has paid off. The series has done a decent job establishing those characters and getting viewers to invest, particularly in Mason Alexander Park’s Ian, who I think is becoming something of a fan favorite. The control room shenanigans have also been responsible for much of the Quantum Leap mythology, which gives viewers (and recappers!) something to talk about each week.

As for the weekly mission, it was a fun little homage to both Holes and Stand By Me. Four teenage friends escape their summer camp, where they were essentially tortured (thrown into a hot box for days at a time). Ben played a neurodivergent 16-year-old who needed to prevent his friends from their fates in the original timeline: Dying of heat exposure. Ben does one better. After saving the foursome from the elements, Ben arranges to have a camera crew show up at the summer camp and expose the owners for their nefarious deeds. The foursome subsequently agrees to be “friends forever,” and according to Ziggy, that’s exactly what they do.

Here’s the twist. Ben, with the assistance of Al’s daughter, Janis Calavicci, jumped into the Quantum Leap accelerator back in the pilot for reasons that weren’t clear at the time. Ian speculated that Ben had figured out the algorithm necessary to retrieve Sam Beckett and that’s why he decided to start leaping. Over the course of the first half of the season, we learned that Ben was trying to find a specific moment and place in time, and two weeks ago, we learned that it may be possible to leap into the future.

At the end of this week’s midseason finale, Ben remembers exactly why he jumped. “Why I leaped in the first place,” he tells Addison, “is to save you.” We know that Addison is still alive in the present, so she presumably does not need to be saved in the past, so I am guessing that Ben will be leaping into the future soon to save Addison. The question is: Will Ben be leaping into a future version of himself? Will future Ben even be in the picture, or will future Ben still be leaping around time and space? What does any of it have to do with Leaper X, and why does Leaper X — who is clearly from the future — want to prevent Ben from messing with past events?

I don’t know the answer to any of these questions, but I am interested in finding out when Quantum Leap returns on January 2nd.