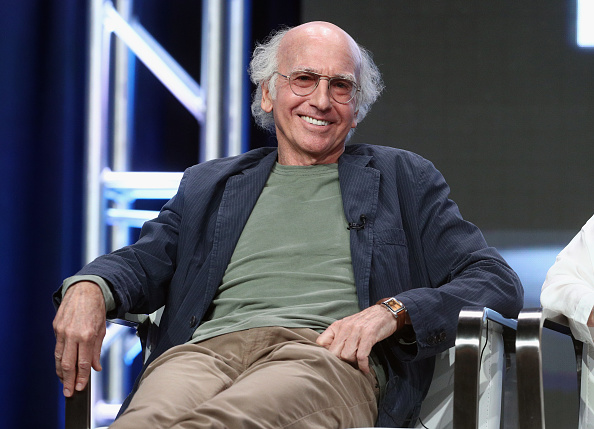 Before it was pulled, you may have seen the now-pulled trailer for HBO’s Larry David documentary The Larry David Story, a two-part series that was meant to air starting tonight on the network. That is no longer the case. Yesterday, Larry David requested that the documentary be removed because he wanted to do it in front of an audience.

The #LarryDavidStory on @HBOMax is being postponed. Instead, Larry has decided he wants to do it in front of an audience. Stay tuned for more info.

Odd. The documentary, which promised a “peek behind the proverbial curtain, as David gets candid about his personal and professional highs and lows” includes interview footage of David conducted by his friend and a staff writer on Seinfeld, Larry Charles (Borat). David has some pull with HBO what with the streaming network hosting Curb Your Enthusiasm, so he was able to put the kibosh on its release at the last minute.

No Larry David doc for you. It’s unclear when, or if, the documentary will ever see the light of day, if he’ll actually sit down for an extended interview in front of an audience, or if he actually knows what crypto is.


← Watch This: What If System Of A Down Wrote 'Scatman' | The Big Bad in the Final Season of 'The Walking Dead' Is Capitalism →