The Ending of Harlan Coben's 'The Woods' on Netflix Explained

I was a fan of Netflix’s latest Harlan Coben series, The Woods, as well as Coben’s two other Netflix series, The Stranger and Safe. I think that Harlan Coben has quietly become the king of Netflix originals, and he still has 11 more adaptations to follow for the streaming network.

That said, when writing these “ending explained” posts for their SEO value (Hello, random Googlers!), reducing the conclusion of an entire series to their essential facts can make the ending sound silly or reductive. The journey, the suspense, and the execution are about 80 percent of why an ending is successful. That said, some people like to be spoiled, while others may get bored or run out of time and want to know how The Woods ended. This is for you, as well as the randomly curious.

In the present, an adult Pawel and his girlfriend from summer camp, Laura (header image), are investigating the unsolved murders of Daniel and Monika, as well the disappearance of Artur and Pawel’s sister, Kamila. Here are some images of the central characters at the summer camp 25 years in the past to make this easier because it takes a while to untangle the identities of these otherwise unfamiliar faces: 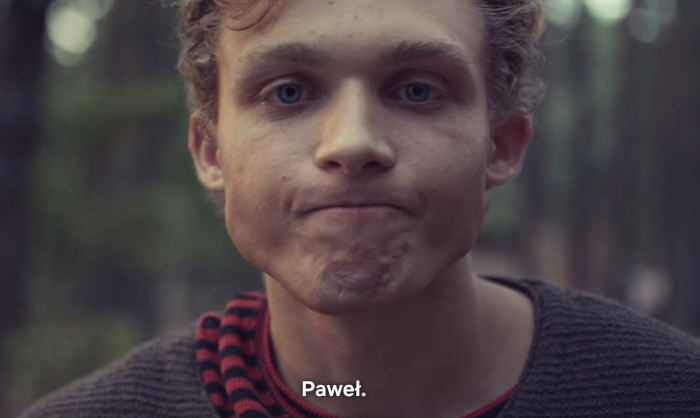 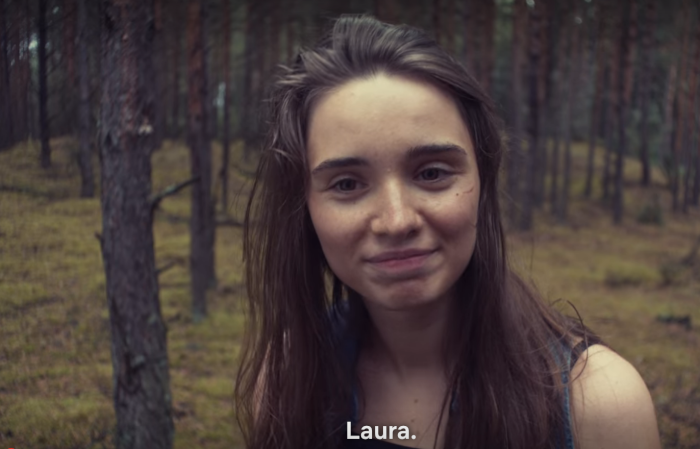 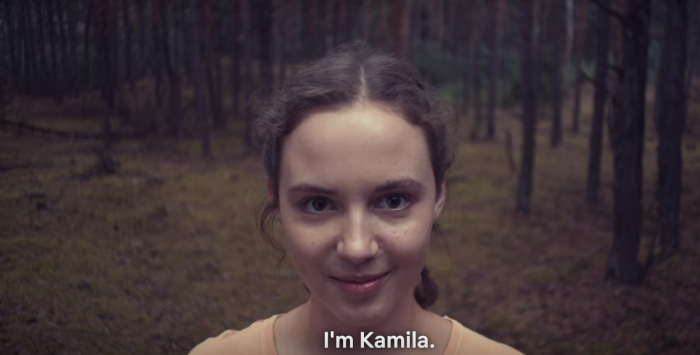 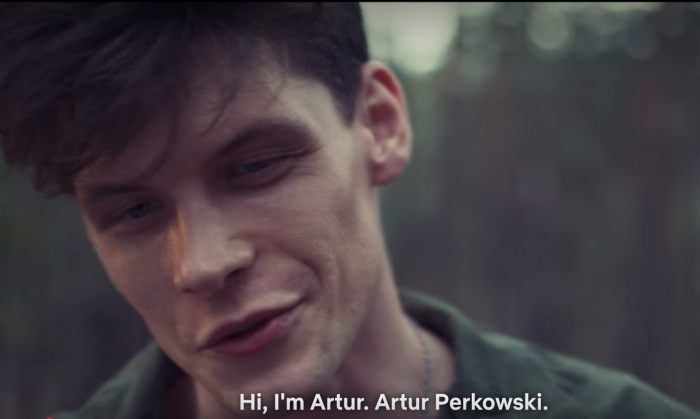 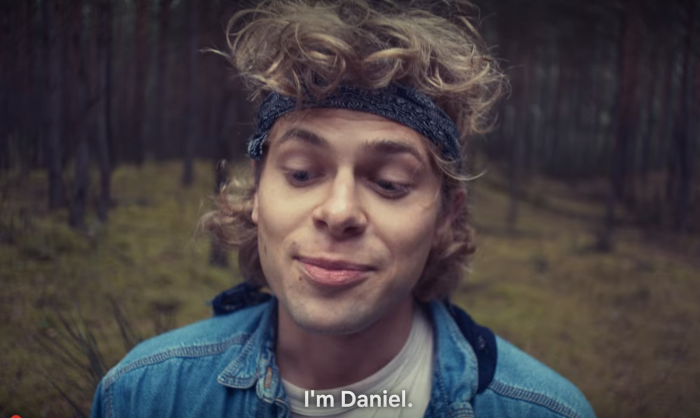 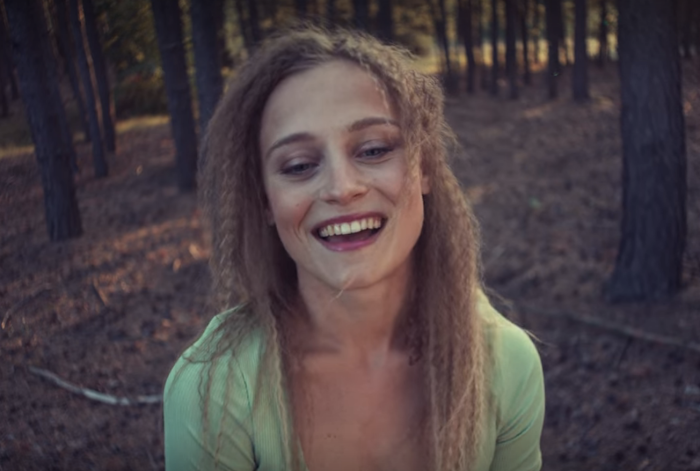 … leads Artur and Kamila to a cabin, where they spy Daniel and Monika making out. Wojtek arranges a plan for Kamila and Artur to get Daniel and Monika back for breaking their hearts. That night, while Laura and Pawel are out in the woods about to have sex, the other four are standing around a campfire with Wojtek, who suggests everyone go skinny dipping. While Daniel and Monika are naked in the water, Artur and Kamila prank them and steal their clothes. This leads to an argument, and Kamila and Monika get into a scuffle. Kamila chokes (but does not kill) Monika, and for reasons that aren’t entirely clear, the sadistic Wojtek decides to slash Monika’s throat with a knife, killing her. Everyone else runs.

While out in the woods running from Wojtek, Artur is carrying a knife and, mistaking Daniel for Wojtek, accidentally stabs and kill him. Kamila and Artur run home, freak out and tell their respective mothers what happened. Their mothers, fearing they will be blamed for the murders of Daniel and Monika, decide to hide Artur and Kamila first for 24 hours, but then — as they realize will be necessary — forever.

However, Pawel’s mother does return for her son, Pawel, but when she does so, her abusive husband murders her. Here’s Pawel’s mother and Laura’s father.

Wojtek, meanwhile, is blamed for the murders of Daniel and Monika and goes to prison, but we find out later that he was having an affair with Laura’s FATHER, who kills himself in the present after being confronted by Pawel.

Pawel and Laura eventually learn all of this when 40-year-old of Artur turns up at a morgue, which leads Pawel to believe that his sister — who disappeared along with Artur — may still be alive. In the end, Pawel learns from Artur’s parents — who collected an insurance settlement from the camp after their son disappeared and kept the fact that their son was still alive a secret — that Kamila is still alive, living as a nun in a convent.


← 5 Shows After Dark: 'Penn & Teller: Fool Us' Seventh Season Premiere, 'B90 Strikes Back' Series Premiere | 7 Actors Who Play Comic Book Characters For Both Marvel And DC →