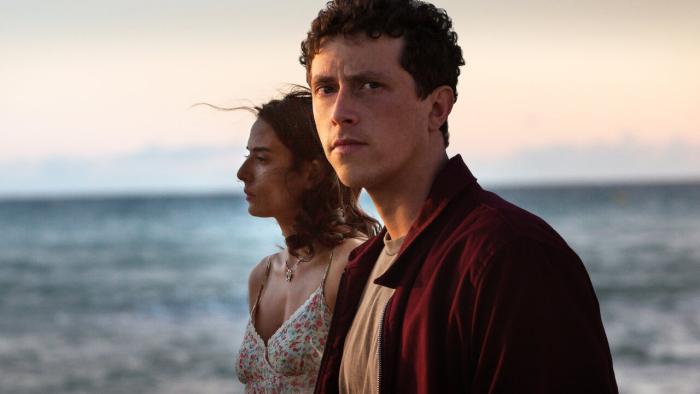 As far as comfort television goes, I have a weakness for Harlan Coben’s mystery-thrillers on Netflix, from The Stranger to The Woods to The Safe (featuring Michael C. Hall’s British accent). They’re not great, but they’re not bad, either. They go down easy.

The only difference between his previous Netflix entries and his latest, Gone for Good, is that the latter is French, and so the subtitles make it more difficult to do other things while watching. This one is also shorter (five episodes) and twisty as hell, even for Harlan Coben. It features murders, missing people, people that are presumed dead, kidnappings, assumed identities, flashbacks, Nazis, and doppelgangers. It doesn’t wait until the end of each episode, either, to drop the twist — there are three record-scratch, “Oh sh*t!” moments in every ep.

I don’t want to give the impression, however, that it’s great TV. It is what it is, which is a television version of an overstuffed mystery novel. Coben is the Ryan Murphy of potboilers, and you have to duck every once in a while to avoid being hit by the kitchen sink.

Finnegan Oldfield stars as Guillaume Lucchesi, who asks his girlfriend to marry him about ten years after his former girlfriend was murdered in a mystery involving the disappearance and/or murder of his brother, Fred. The day after he proposes to Judith, however, she also disappears, and so Guillaume joins forces with his best friend and co-worker Da Costa (Guillaume Gouix) — a former white supremacist turned social worker — to track down Judith, only to discover that she is somehow involved in a double murder investigation tied to the mafia. Inès (Garance Marillier), the younger sister of his dead girlfriend who looks just like her sister (they are played by the same actress), also gets involved because the disappearance of his fiance eventually links back to the murder of his former girlfriend.

We find most of that out early on in the series, and then it fans out from there, as flashbacks introduce new characters that surface in the present. There are a lot of twists, and many of them are far-fetched, but as long as you know to expect that going in, you can at least avoid concussing yourself slapping your palm against your forehead.

Again, not amazing television, but Coben series are popular for a reason. The plots move so quickly that you don’t have enough time to question them and the reveals are always satisfying enough. It’s junk — trash TV for the NPR-set — but it’s efficiently told junk (there’s no bloat), it’s entertaining, and it’s never predictable.

‘Gone for Good’ is currently streaming on Netflix.