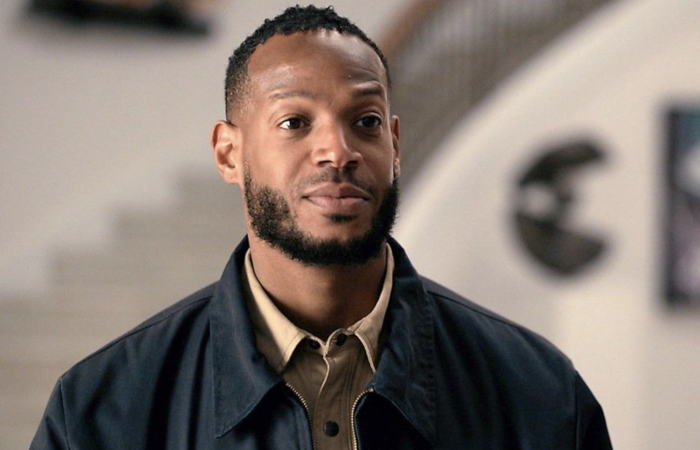 Speaking of Will Smith, the 'Bel-Air' Finale Disappoints

Peacock’s dark-and-gritty Fresh Prince reboot, Bel Air, debuted in February after the Super Bowl and quickly became the most-watched original series on the streamer. It’s unclear, however, how many people stuck around until this week’s finale, because while there were some decent moments early on, the drama began to flag about midway through and petered out in the end.

(Spoilers for the season)

Much of that is because, even in “dark and gritty” form, the fish-out-of-water elements of the story worked best, but it didn’t take long for Will to find his place in Bel Air and the series to turn to less interesting storylines. Much of the earlier friction came between Will and Carlton — the show’s initial overly privileged villain — but the two became close by mid-season once it was revealed that Carlton suffered both from anxiety and prescription drug addiction, a storyline itself that the writers barely dug into. Meanwhile, the other major storyline was how Phil’s campaign for mayor would be affected by the presence of Will, but the show ultimately wrote itself into a corner and Phil decided to pull out of the race to spend more time with his family, but not before jettisoning his right-hand, Jeffrey, for offering campaign advice at odds with Phil’s political strategy.

Aunt Viv, meanwhile, spent most of the season trying to gain some independence from her husband by re-entering the art world under a mentor played by Michael Ealy, who she did not have an affair with because this show is shamefully not that “dark and gritty.” Hillary, meanwhile, continued to pursue her career as an influencer but had to find a way out of the influencer house when they recorded her cooking in her lingerie. In the end, she ended up moving up in the influencer world and in a relationship with Jazz, a friend of Will’s and a record-store owner. Ashley Banks also exists on this show, but you’d hardly know it.

The back half of the season dealt largely with the identity of Will’s father. Phil, Viv, and Will’s mother, Vy, tried to keep his identity away from Will, but Will sought the aid of Jeffrey (which is part of why Jeffrey was fired). Everything came to a head in the finale when Will’s father, Lou — played by Marlon Wayans — showed up at the Banks’ mansion.

It turns out that the reason Lou hasn’t been in Will’s life is because he’s been in prison, and he didn’t want Will to see him behind bars. Initially, their reunion was fraught — “Why did you abandon me? Why did you never reach out?” — but they warmed up to each other until Lou decided to start bad-mouthing Will’s mom. At that point, Will basically told Lou to get the hell out, and because the season needed to end with a contrived cliffhanger, Will also left the Banks’ mansion complaining that no one wanted him (when the evidence of the previous nine episodes suggested otherwise). The season ends with Will standing next to Jazz, looking over the city, and contemplating his future, although I seriously doubt the second season of Bel-Air will begin with Will deciding to go back to Philly.

Jabari Banks as Will, and Cassandra Freeman as Vivian managed to elevate much of the middling material, but perhaps the biggest issue the series had is that its “dark and gritty” nature was undermined by the family-friendly vibe of the series. It was stuck between a dark drama and a lighter sitcom where every episode seemed to end with someone proclaiming how proud they were of Will and espousing the virtues of a family who has your back. It ended up being what many expected: A family drama that would have fit right in on the CW network because, for all the talk of its darker elements, it could never really go for it, nor could it shake off the trappings of the original series. In the end, it felt like a conceit that a committee of studio execs took a hammer to until nothing was left by a bland, familiar paste.