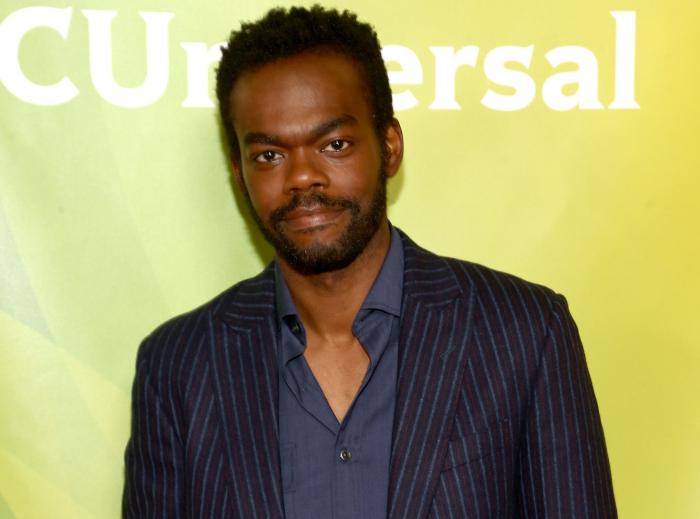 News has been really slow this week. My inbox isn’t being bombarded by a million emails from PR firms about projects that are coming up. The ballots are still being counted, and it’s like, “Entertainment, why do I care about that right now???” And I get it. This week is so blah, but I’ll tell you that the only reason to care is because it involves The Good Place’s standout William Jackson Harper and the fact that he’s been cast as the lead of HBO’s anthology series Love Life.

Love Life was the first original HBO Max series to debut when the streamer launched in May (yes, it’s only been in existence for a handful of months if you can believe it). The first season (which Dustin called “basic as hell” and it wasn’t an insult) starred Anna Kendrick as Darby as she attempted to find (and keep) a romantic partner. Now, Harper will be taking the leading reins from Kendrick (though she is expected to appear throughout Season 2).

This man is charming as hell and a damn good actor, so I’m thrilled that he’ll be wooing potential love interests in the romcom series’ second season. Harper will play an undisclosed character who is coming out of a long-term relationship with someone he thought was “the one” and wading back into the dreaded dating pool. Suddenly, I’m very interested in watching this show.

Harper was robbed of an Emmy for his role as Chidi Anagonye in The Good Place (he was only nominated), but he’s been getting stable work, which is amazing for him (and us!). Drinks all around! Before he turns on his 100-watt smile in Love Life, however, Harper will be seen in Barry Jenkins’s Amazon limited series The Underground Railroad and We Broke Up alongside The Boys star Aya Cash. Honestly, the more Harper, the better.

← 5 Shows After Dark: 'B Positive' Premiere CBS, 'Supernatural' on The CW | Kourtney Kardashian Is Telling People That Face Masks Cause Cancer →