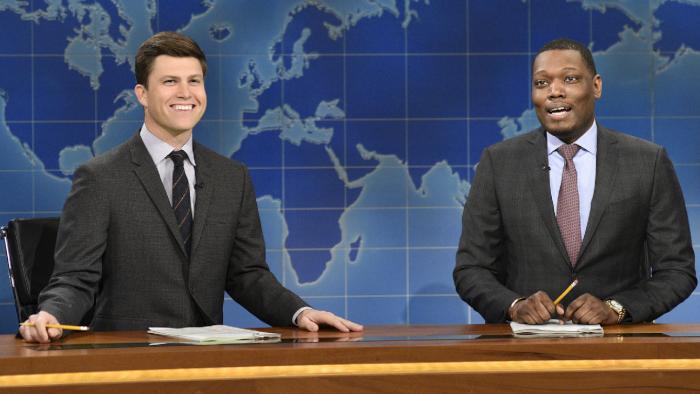 'SNL' Is Back, and The Cuomo Brothers Are At It Again

Things are absolutely horrible in New York City right now, where they are experiencing the worst week of the pandemic in the biggest epicenter in the world right now. There are, however, signs of hope, as the hospital and ICU admission rates have fallen significantly even as the number of deaths remains high. Experts (and the Governor) are cautiously optimistic that they are turning the corner.

It’s small in the grand scheme, but psychologically, it has to be comforting in New York City — and the rest of the nation — to have Saturday Night Live back this weekend. The NBC skit show will somehow put on a live show remotely, including a “Weekend Update” with Michael Che, days after he lost his own grandmother to the virus. Rumor is that Tom Hanks may make an appearance, too, and goddamn wouldn’t that be comforting?

We have no idea what it will look like, but I feel like Zoom is going to get a work-out, and that — god bless him — Kyle Mooney was made for this moment. Bring it, Mooney! For one weekend only, I promise not to hate on you (or Che). 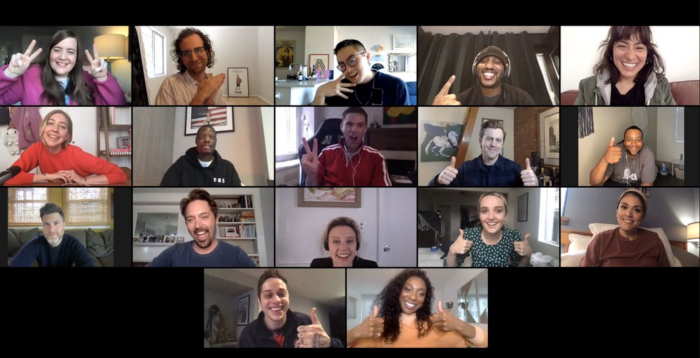 Meanwhile, in other good news for NYC, the Cuomo Brothers are sparring again. Chris looks like he is feeling better since testing positive, and the two brothers are fighting again over who is the best son. Chris even brings along a horrifying picture of Andrew from what looks like 1978. These two should probably make an appearance on SNL, too.

As @NYGovCuomo rolls out his #IStayAtHomeFor social media campaign, his brother @ChrisCuomo shares a surprise.

← 'Women of Reddit, What is Something Men Do That They Think is Attractive But Really Isn't?' | 'Tiger King' and the Perils of Netflix Turning True-Crime Into a Meme →