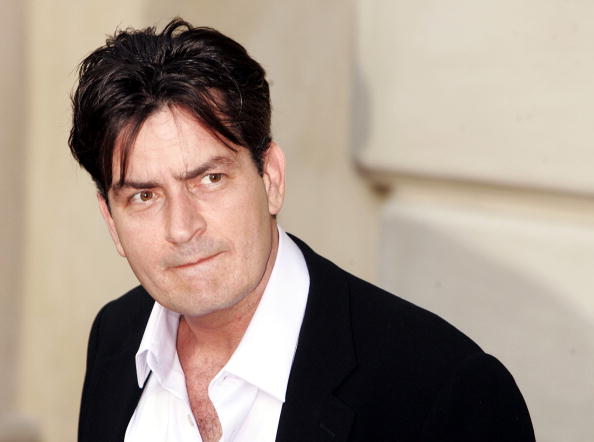 Siri, What's the Worst Idea for a Television Show?

Charlie Sheen, Kevin Connolly and Kevin Dillon star as themselves in the scripted dramedy immersed in real life about Hollywood veterans looking to reinvent their voices alongside up and comers looking to establish their own. Additional cast include Sara Sanderson, Mikaela Hoover and content creator sensation, Adam Waheed.

Ramble On reteams many of the Entourage collaborators and marks the return to series for Charlie Sheen since Anger Management.

“This idea has been spinning in my head for years and seeing it come to life is incredible,” said Ellin. “I feel beyond grateful that so many of my Entourage crew and cast members, along with some of the most talented, comedic forces in the industry, have joined us on this exciting new journey. We cannot wait to share this with the world.”

How many terrible words can you fit into one press release, Siri?

Doug Ellin hasn’t made anything since Entourage left the air, save for the box-office disaster that was the Entourage movie in 2015. Last we heard from Ellin, he wanted the creators of Billions to “burn in hell,” while blaming the backlash against Entourage on a “wave of righteous PC culture.” HBO did, however, pass on a pilot from Ellin about men in their 40s, starring Michael Imperioli, Michael Rappaport, Ed Burns, and Adrian Pasdar.

Can you imagine casting Michael Rappaport in a major project these days … oh wait. I forgot.

Ramble On comes from a new independent production studio, Angry Lunch, financed by real-estate developer Ted Foxman. It has not yet found a television or streaming home. As Claude notes, however, I’m sure The Daily Wire is waiting to jump on this.


← Other Countries' Oscar's Red Carpet: A Somber Fashion at France's César Film Awards 2022 | The 'It's Always Sunny' Podcast Is So Damn Good It Threatens to Overshadow the Show →