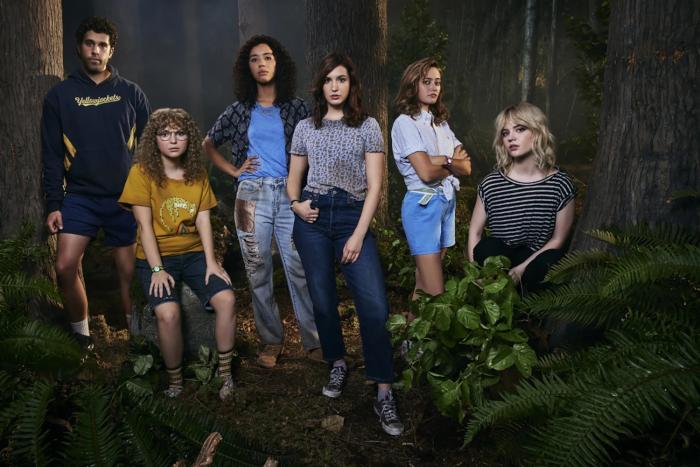 Showtime May Be In Its Last Days

Some of you may remember a time when there were only four channels, and they were free, and that’s all we had, and by God, we were happy. Then came cable, and suddenly, as Springsteen once sang, “There were 57 channels and nothin’ on.” The bad part about cable is that we had to pay for the 53 channels we never watched whether we wanted them or not.

In the streaming era, alas, it’s looking more and more like we’re going to have only four channels again, only they won’t be free. For now, it seems, we’re in the worst period: The in-between, where some of us have all the streaming networks and cable because we still need cable for one lousy reason and one lousy reason only: Sports. Some of that is peeling off into streaming services, too, like Peacock, Apple TV+, Paramount+, ESPN+, and Prime Video, and soon enough, there will be no reason to have cable anymore for anyone.

However, as all the executives and pundits keep saying, not all streaming services will survive. Netflix will. Disney+ will. For now, Amazon and Apple have enough money to maintain their streaming services for the long haul, too. But audiences with limited incomes will probably pick and choose beyond that, and while HBO Max seemed, as recently as two months ago, to be the most obvious next choice, things have begun to fall apart with the Discovery merger. Hulu will probably eventually merge into Disney+. Peacock can boast a huge back catalog and live sports, and the same can be mostly said for Paramount+.

I don’t think Showtime can survive on its own. Yellowjackets is great, but is it worth $11 a month when the other streaming services offer so much more? Naturally, Paramount — which owns Showtime — is now considering merging Showtime into Paramount+ and that might mean shutting Showtime down, meaning potentially it wouldn’t even be available to cable subscribers. “Paramount has broached the idea of closing the stand-alone Showtime service in conversations with at least one major pay-TV partner, some of the people said,” according to the WSJ.

It’s a smart idea. They have already started to bundle Paramount+ and Showtime (I think it’s only $3 more for Showtime if you have Paramount+), so this seems like a natural progression that will save Showtime’s programming and make it more cost-effective for viewers. If you buy an entire year’s subscription in advance, you can get Showtime and Paramount for around $11 a month. That’s a good price for Paramount movies, Yellowstone, live CBS television (including the NFL and Survivor), and Yellowjackets!

My main issue, however, is that Paramount+ is the glitchiest of all the platforms, at least on laptops. You can prevent those glitches by purchasing Paramount+ as a channel add-on in Prime Video.

← Robert De Niro Over Prepares For The Colbert Questionert | Watch Kevin Smith Force Seth Meyers To Do His Bad Impressions. All of Them →