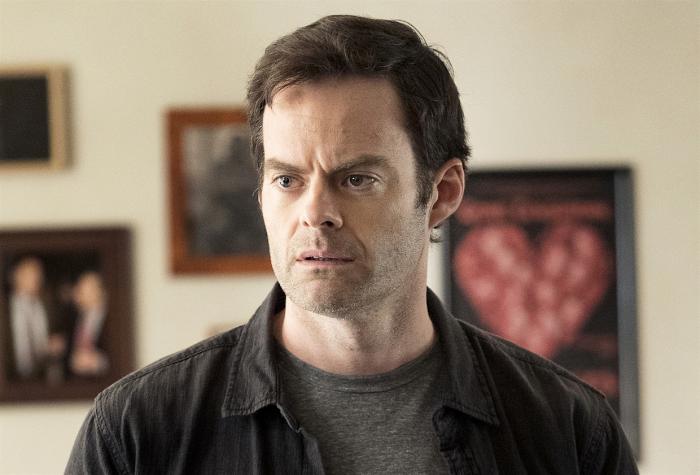 795 days after the last new episode of Barry aired on HBO, the series is finally going back into production. According to Bleeding Cool, on Monday, July 26th, Bill Hader’s hitman series will commence production on both seasons three and four, the latter of which was also written during the pandemic.

Before the pandemic hit, Barry was in table reads for season three. It’s not entirely clear why it took so long to get the production rolling again, even as other series on HBO and elsewhere have recommenced, but at least it means that we will probably see new episodes before the gap between season two and three hits three years.

Barry doesn’t actually have the honor of the longest gap between seasons for a show currently airing. That title seems to belong to Atlanta, which is reportedly also filming seasons three and four. It’s already been over three years since a new episode of the Donald Glover series air on FX. In the meantime, five seasons of The Masked Singer have aired during the interim, which feels like the television equivalent of the opening of Idiocracy.