We’ve got some mixed feelings around here about Denis Villeneuve’s upcoming DUNE remake. Do we love Villeneuve? Yes, we sure do! Bladerunner 2049 is gorgeous. Arrival is a wonderful story. Sicario is…a movie.

Do we love Villeneuve’s erasure of the Middle Eastern and North African influences Herbert wrote into the story? No, we definitely do not. David Lynch’s film version is just as, if not more so, guilty of this as well. While I’ll cop to being a huge fan of that weird mess, I do so recognizing the problems with it. And I had hoped that, almost 40 years later, someone would do right by the book in this respect. While it’s nice to see that Villeneuve has culturally diversified the cast, filmmakers continually ignoring and/or excluding all of Herbert’s references to Middle Eastern and Arabic culture means that the real story of DUNE will never be told in full. Perhaps this book would be less “unfilmable” if directors didn’t ignore so much of the absolutely not at all subtle subtext and context. Before anyone gets all caught up in the idea that maybe Jodorowsky’s version is the one we’re looking for, let’s remember that — for all of his magnificent ideas — he wanted to put Salvador Dali, Mick Jagger, and David Carradine in starring roles. So, that ain’t it either.

The other side of all of these complicated feelings is how excited we are about a shiny, new vision for this expansive, futuristic space drama. Although we won’t be seeing DUNE until October 22nd, a bunch of gorgeous character posters were released this week and the dazzling, heart-stopping trailer dropped this morning. This trailer leaves nothing to the imagination, so if you’re one of those folks who likes to go in blind, avert your gaze. Everyone else, you must not fear. Fear is the mind-killer. Prepare your eyeballs for the sandy magnificence of DUNE. 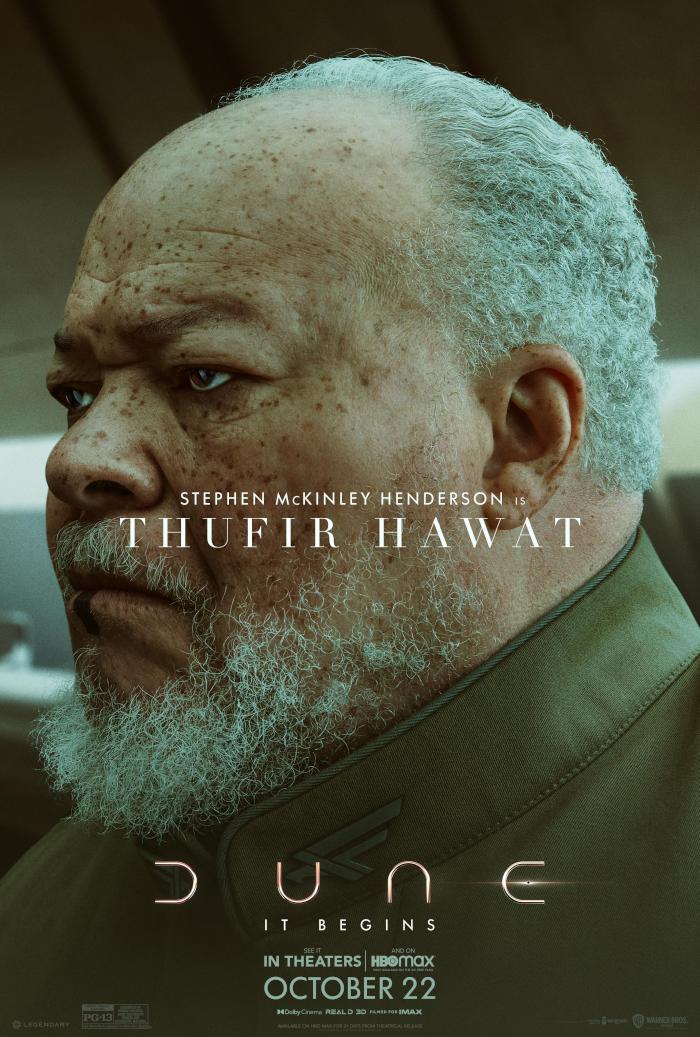 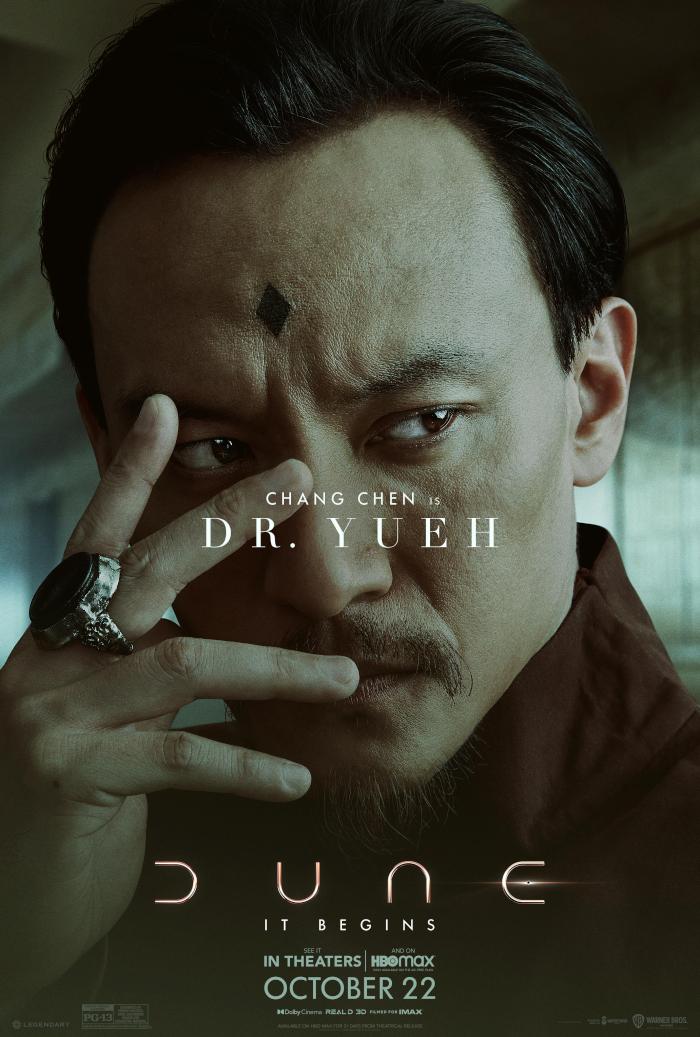 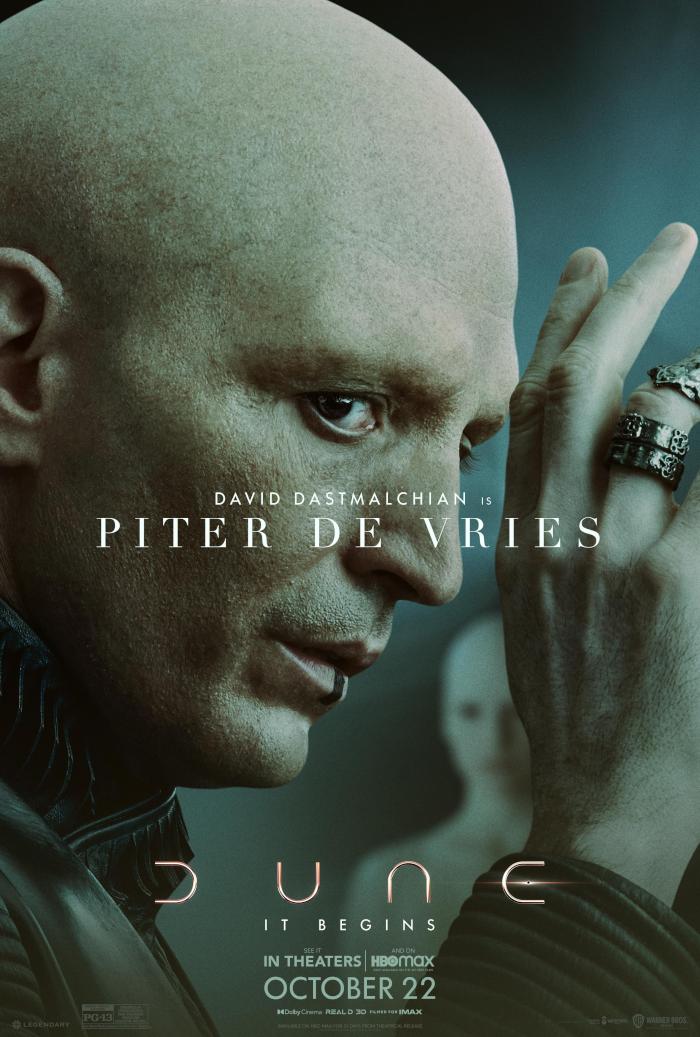 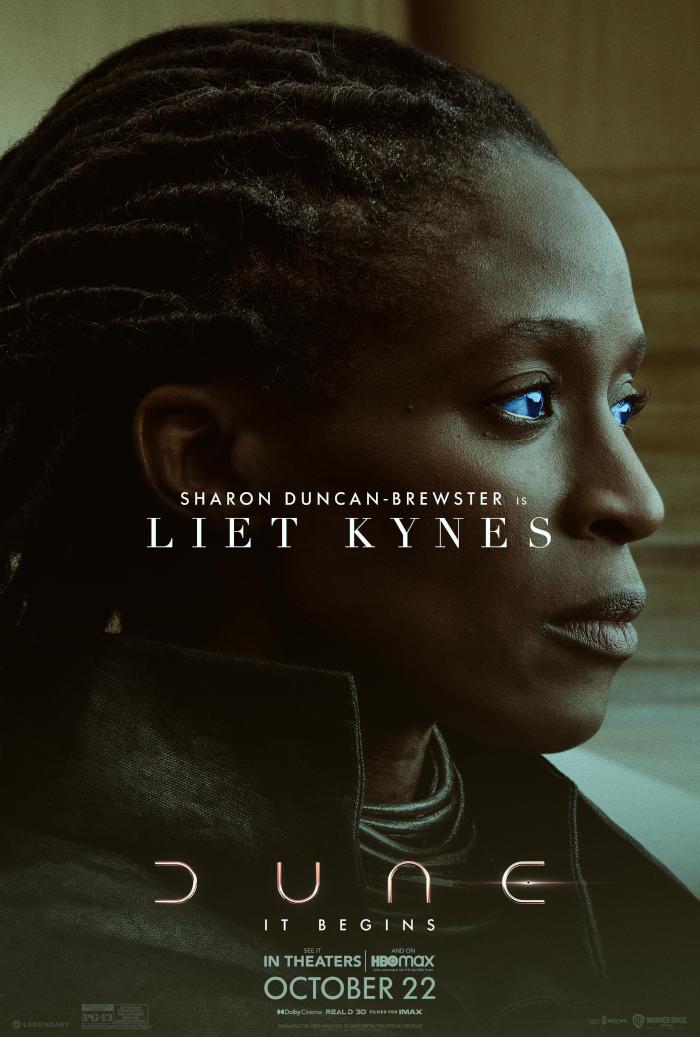 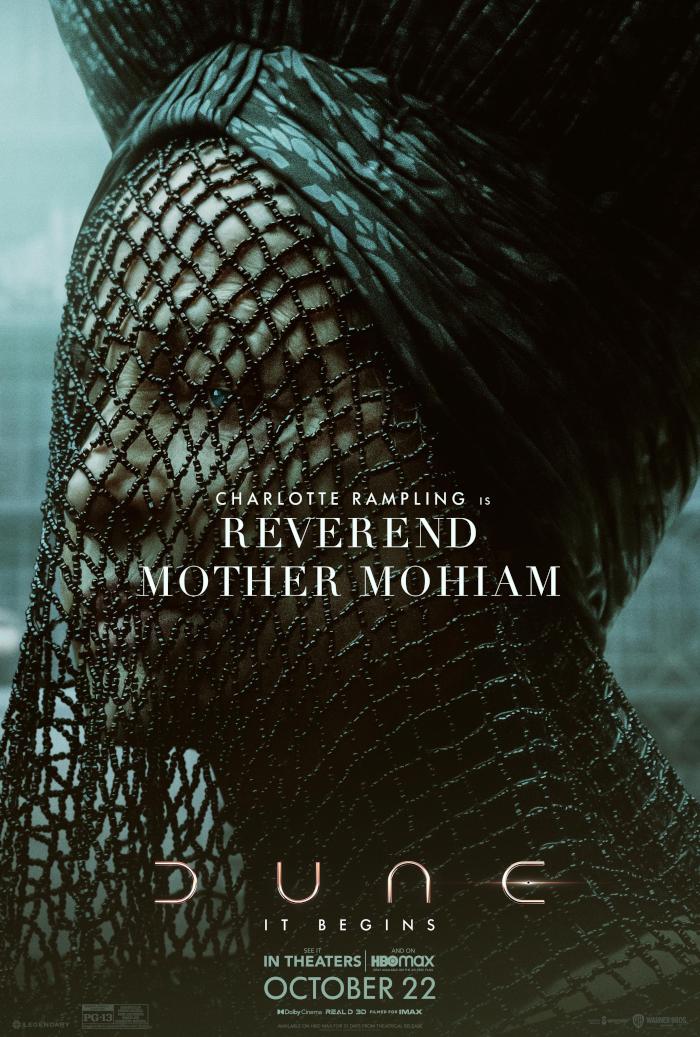 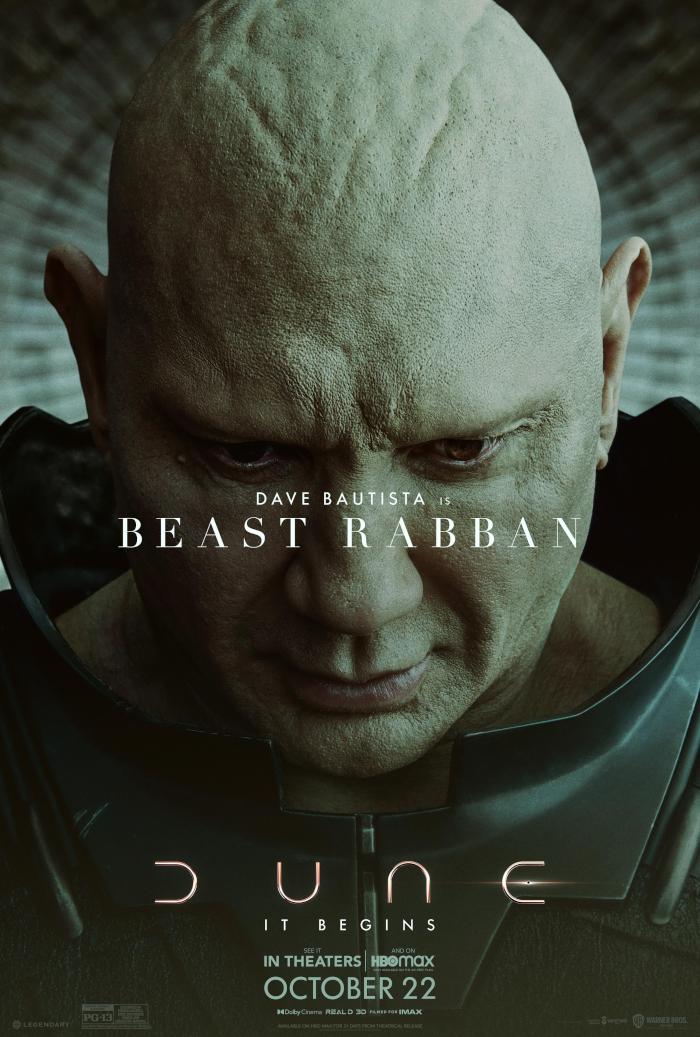 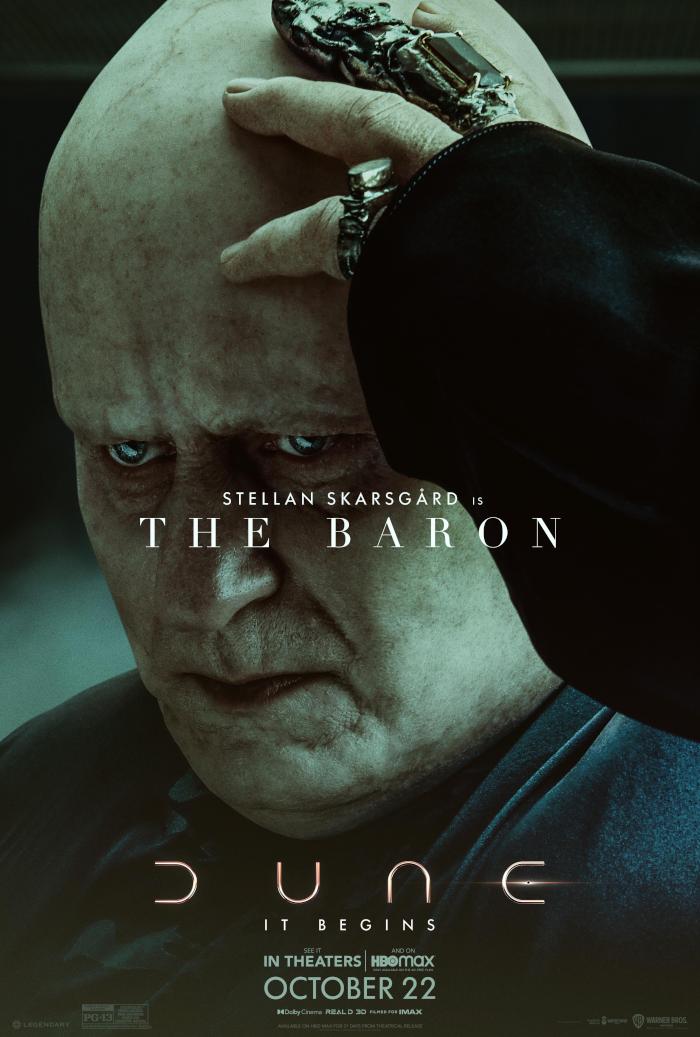 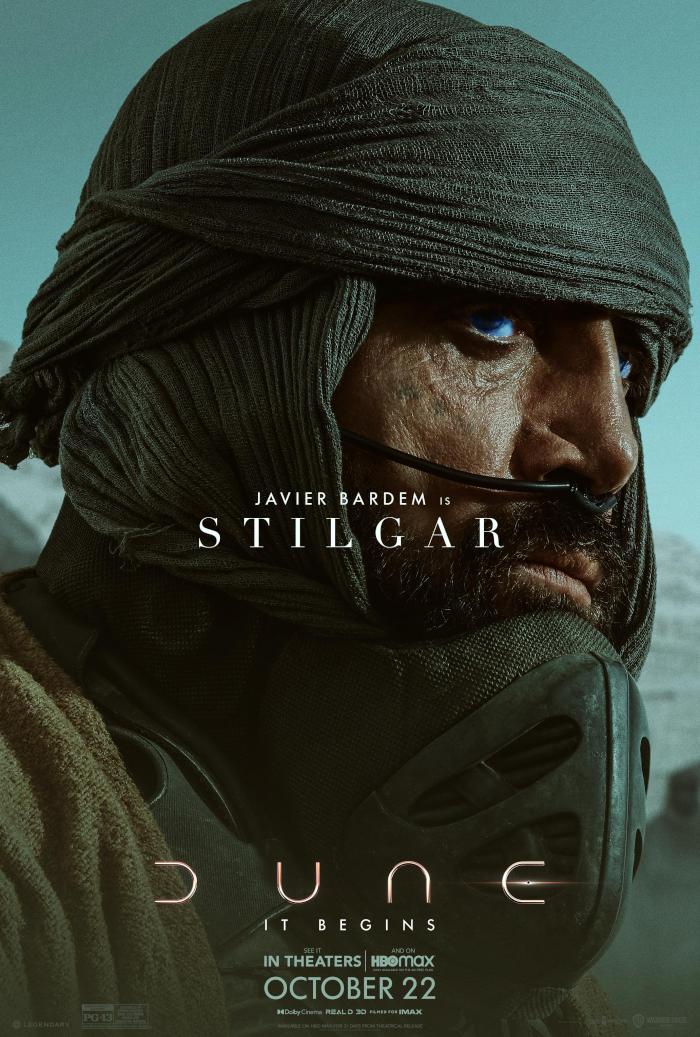 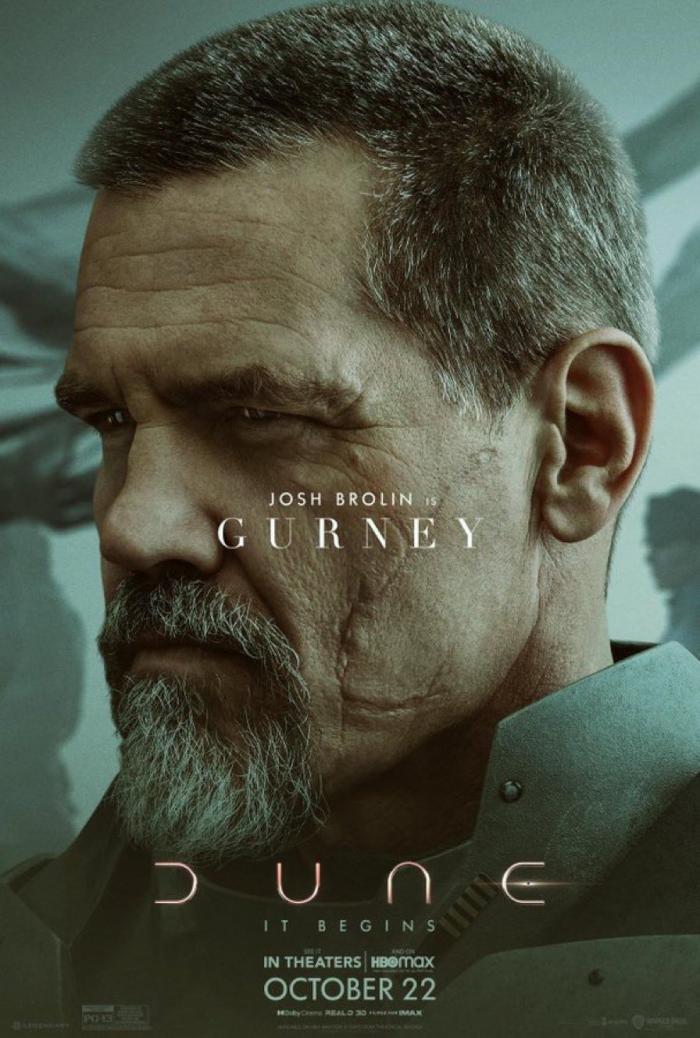 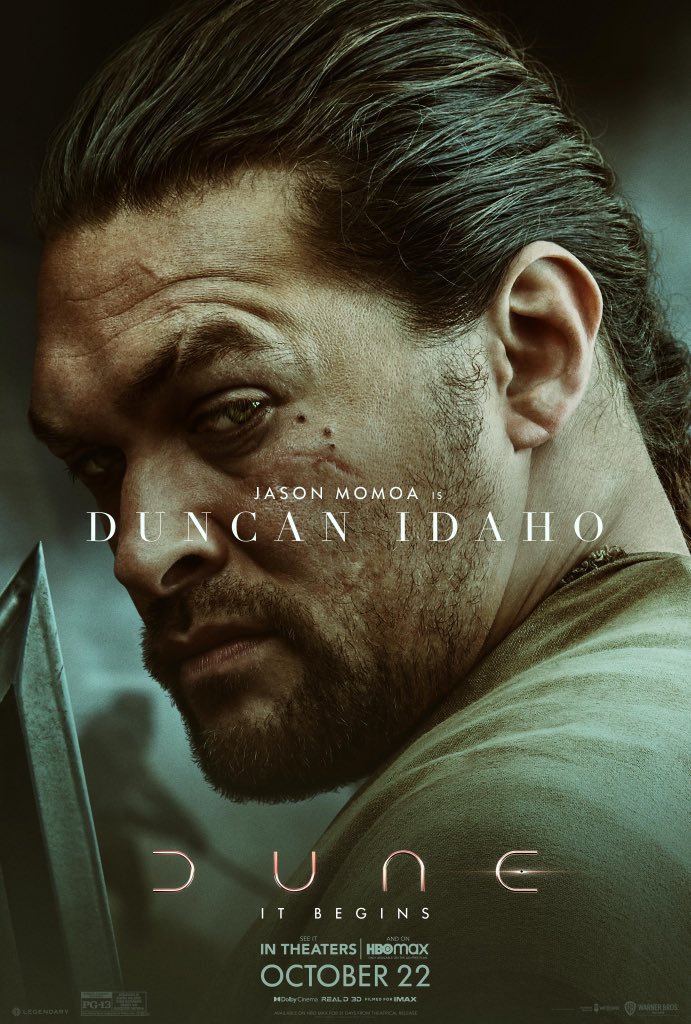 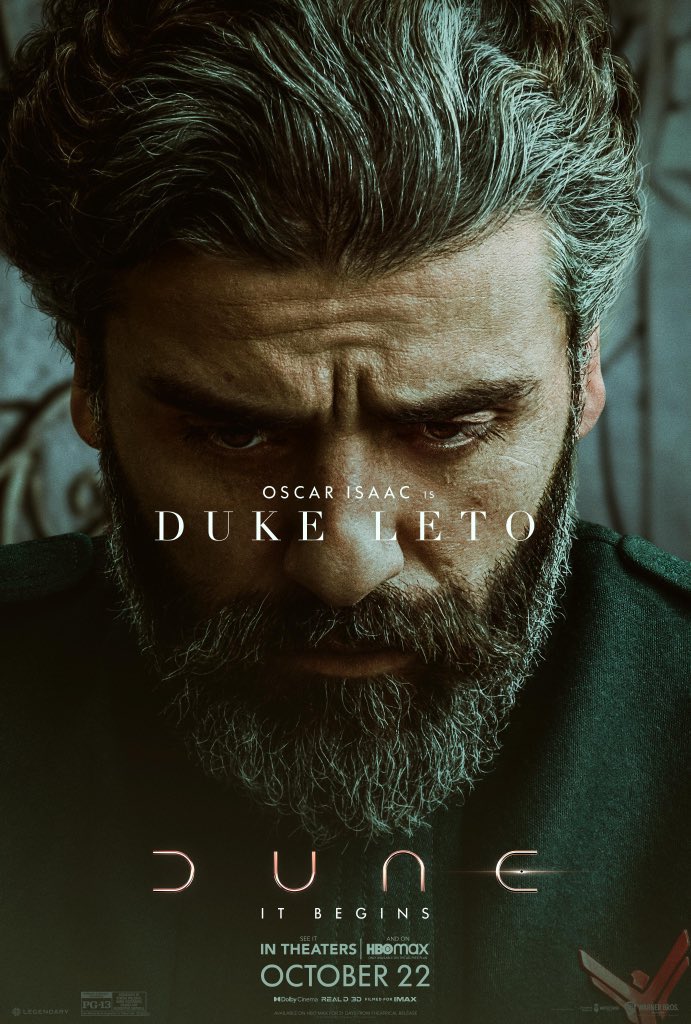 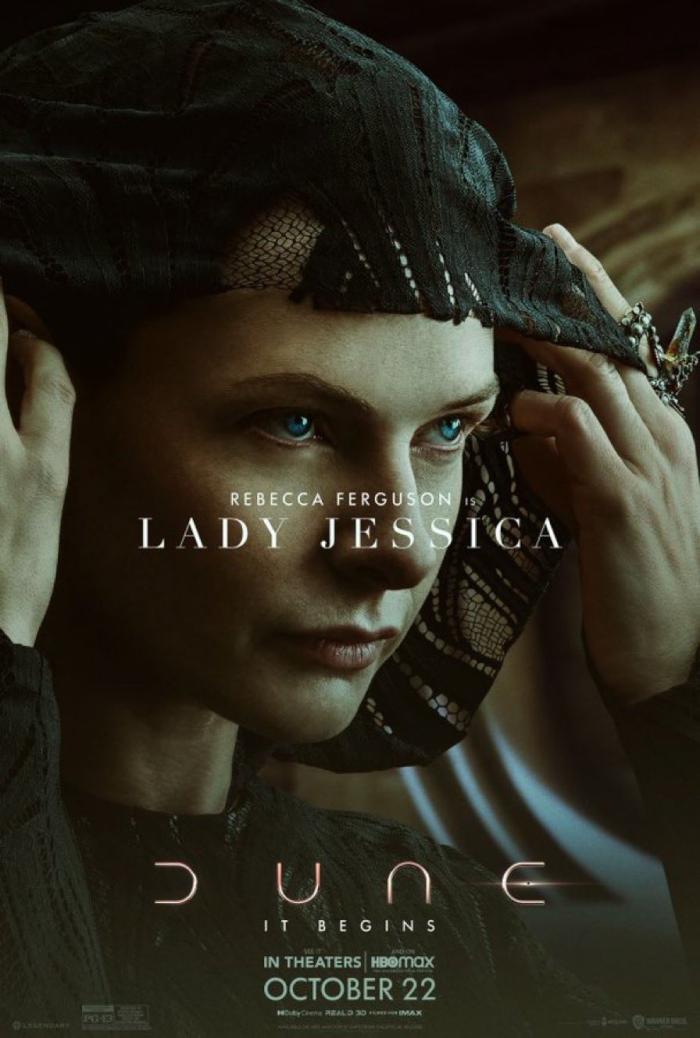 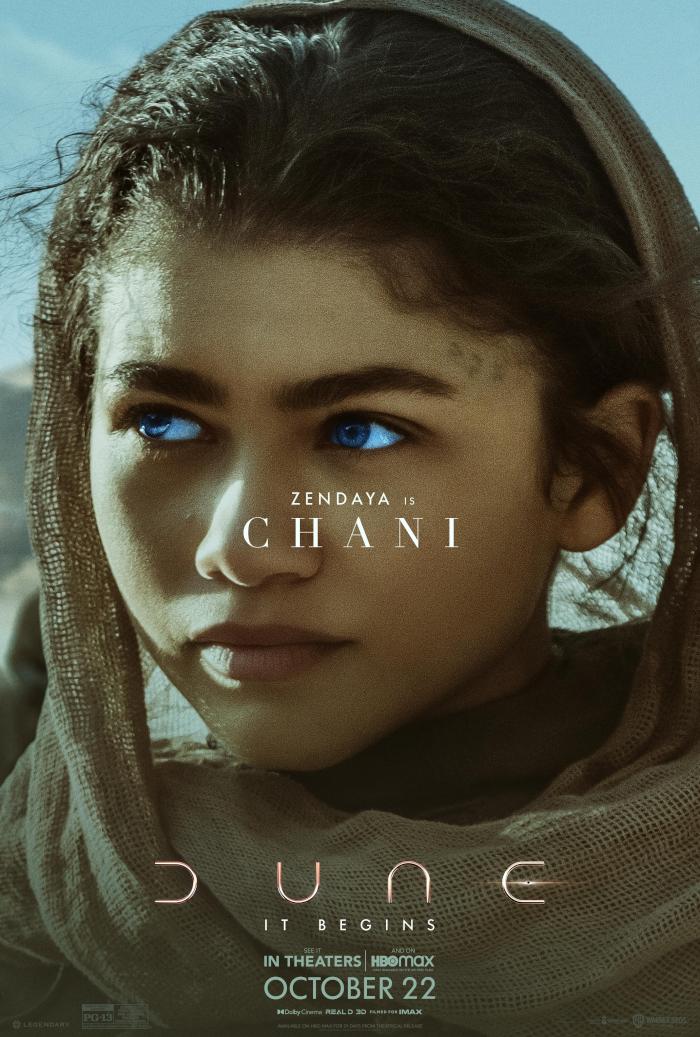 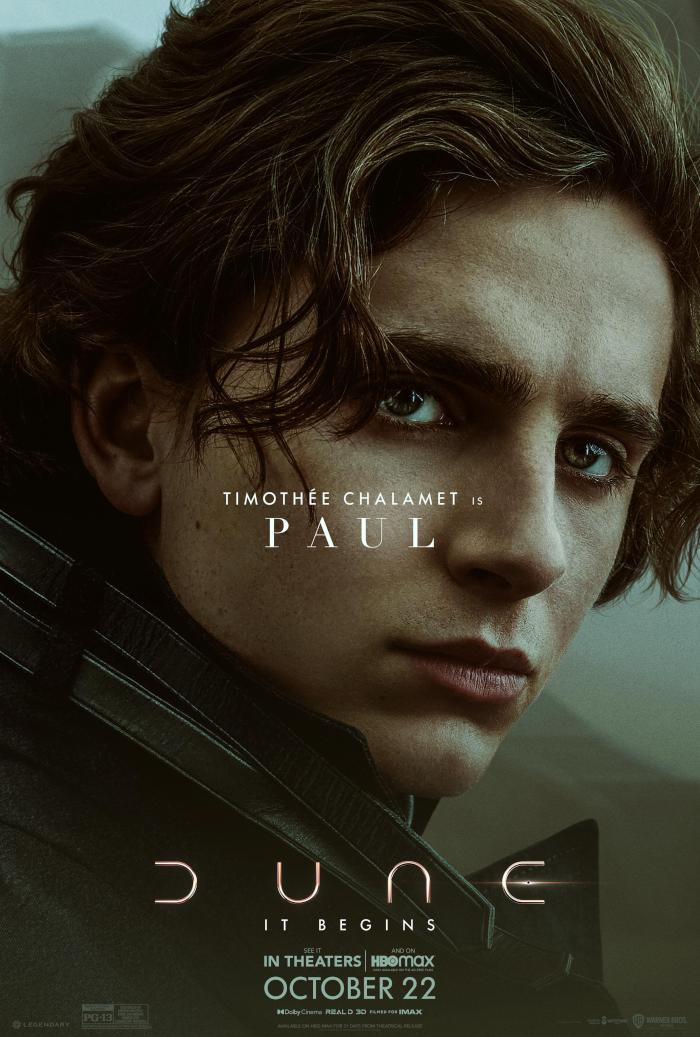 DUNE is rated PG-13 and slated for release to limited theaters in 2D, 3D, IMAX and on HBOMax on October 22. It will be available on HBOMax for 31 days from its theatrical release.