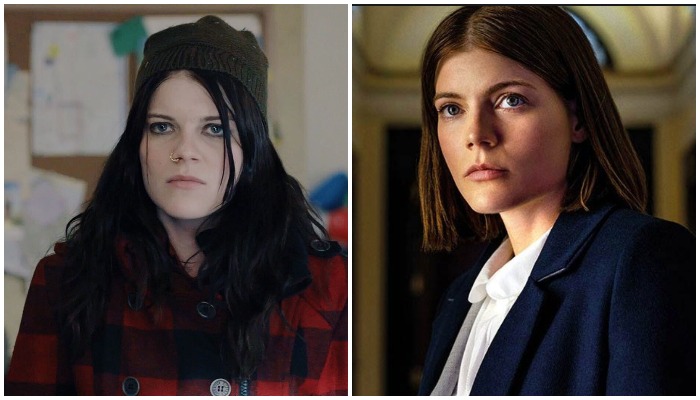 Second, I had no idea that Sarah Shahi has not only been married to Kevin from Shameless (Steve Howey), but that they have been married for 18 years! (Strangely, I did know that Mercedes Mason was married to David Denman, i.e., Roy from The Office, and I’m not drawing that connection because Mason and Shahi are both women of color, but because Shahi replaced Mason on The Rookie). 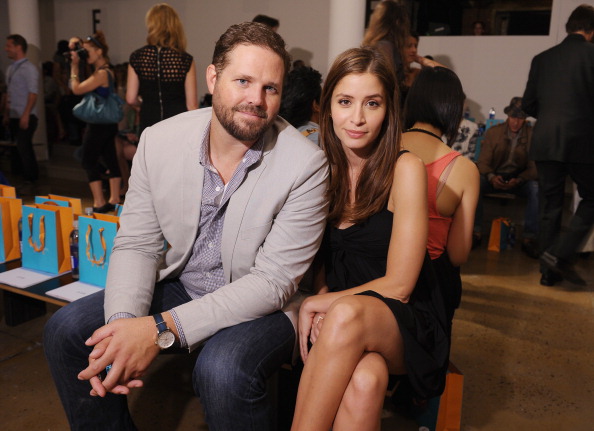 That also reminds me that Travis Schuldt (Scrubs), the husband of Natalie Zea from Justified has been guest starring on Zea’s The Detour the last couple of weeks (The Detour, by the way, is still hilariously terrific). 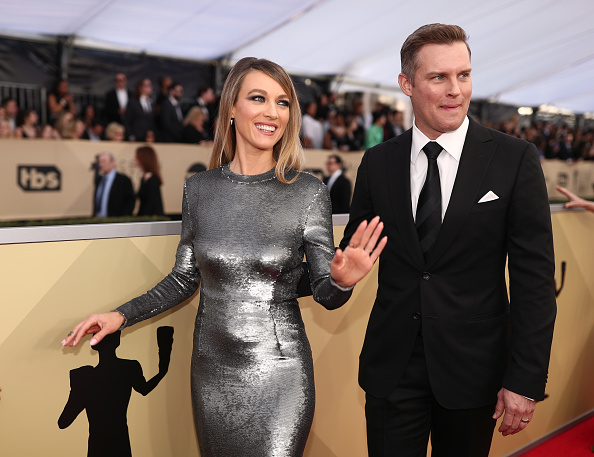 Schuldt was also recently on Splitting Up Together, Jenna Fischer’s now-canceled sitcom, and he was almost unrecognizable.

Sorry. I’m playing actor association here and losing the thread. Anyway, back to Steve Howey and Sarah Shahi, who — speaking of almost unrecognizable — has been playing a Boston investigator on Showtime’s City on a Hill. It took me a couple of episodes to put that together. 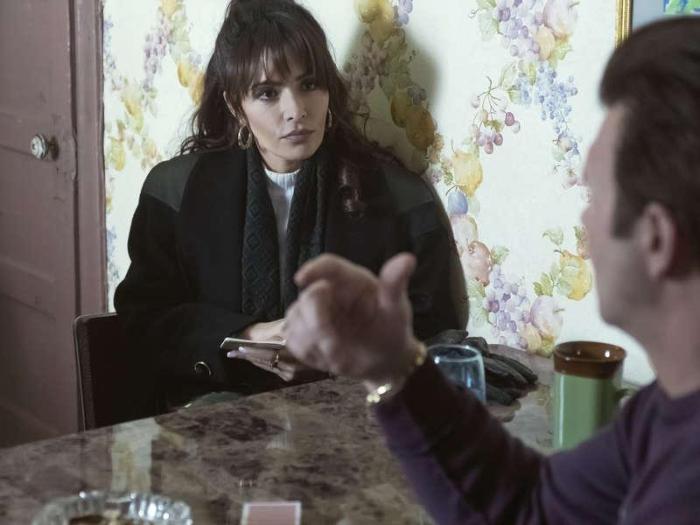 Anyway, the point of this story is that Shahi finds it very sexy when her husband does, like, tasks around the house that are coded female, so much so that making her dinner and giving her a foot rub is enough to “get him laid tonight.” And, also, with a strap-on. “Every once in a while, a strap-on doesn’t hurt. I’m just saying. Why should I be the only one that takes? Sometimes I want to give!”

I have loved Sarah Shahi for a long time — and that was before she said she likes to use a strap-on with her super hot husband Steve Howie.

They're now my favorite couple ever. pic.twitter.com/CI1yw9PYcn

Wait, stop. Slow down, go back. Huh. So, Steve Howey is basically Kevin from Shameless in real life, too. (Shahi made the confession before she had tequila shots at the end of that segment).

This has been brought to you by the guy who didn’t recognize Emma Greenwall as Mandy from Shameless but did remember that Jane Levy played the original Mandy on Shameless. 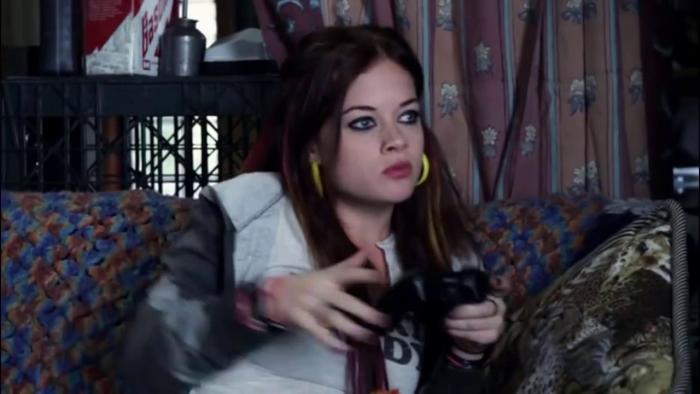 
← Morning Briefing: Donald Trump Believes He Is a 'Great Looking' Man | Group Boycotts 'Toy Story 4' Over Fears Parents Will be 'Blindsided' By a 'Dangerous' Scene →