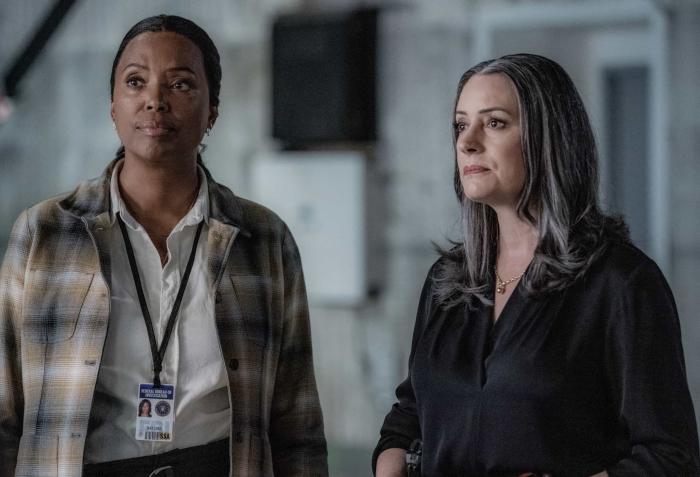 'Criminal Minds: Evolution' Is the Rare Reboot Better Than the Original

Less than three years after CBS ended its original run, Criminal Minds has returned for its 16th season, rebranded as Criminal Minds: Evolution on Paramount+, where David Rossi (Joe Mantegna) can use profanities. I was not a big watcher of Criminal Minds during its first 15 seasons, but I’ve always admired its ability to exist not only as the most gruesome of the network procedurals but also as the one with the most levity, which makes it occasionally grim but infinitely watchable.

The series’ return is no exception, although this time around, there’s a serialized arc better suited to the streaming era: The members of the Behavioral Analysis Unit are investigating a network of serial killers built during the COVID-19 pandemic.

Here’s a quick catch-up on the BAU: It’s been three years. Rossi has let himself go and is in a depressive funk because his wife died a year prior. JJ Jareau (A.J. Cook) is having some marital problems, owing to the fact that she and her husband (Josh Cook) spend so much time raising children and solving murders that they have little time to themselves. Tara Lewis (Aisha Tyler) is still on the job, and she’s also dating women, including a colleague. Penelope Garcia (Kirsten Vangsness) quit and is leading the good life, but she is lured back by Luke Alvez (Adam Rodriguez) (yes, they did go on a date, but it didn’t work out romantically). Elsewhere, Emily Prentiss (Paget Brewster) is sporting grey hair and dealing with a new young Deputy Director (Nicholas D’Agosto) who is trying to shut down the BAU. Matthew Gray Gubler, who played Dr. Spencer Reid, did not return (his character is elsewhere “on assignment”). 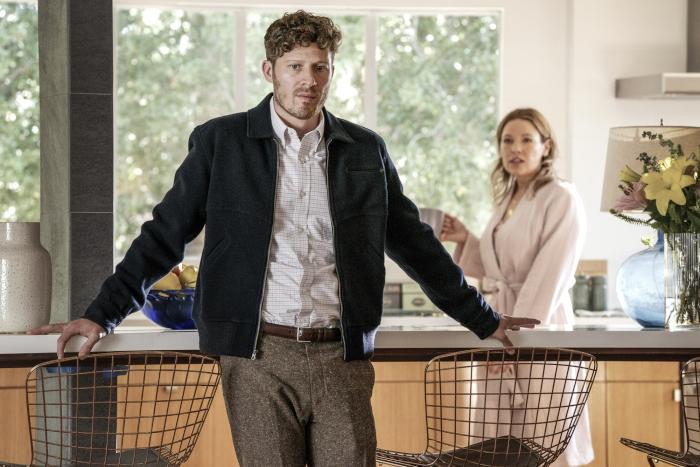 Because it is revealed in the cold open, it is not a spoiler to say that the leader of this network of serial killers is Elias Voit (Zach Gilford). Gilford — best known for playing Matt Saracen on Friday Night Lights — has had something of a career boost in recent years after becoming one of Mike Flanagan’s (Midnight Mass) regulars and proving that he could act in roles beyond that of a golden-boy good guy. He is decidedly not a good guy in Criminal Minds, but his golden-boy charm and good looks have allowed him to kill multiple people without being detected.

Voit is also operating a network of serial killers, each of whom kills according to a sort of Voit instruction manual that comes with its own kill kit. As is often the case, the form of death is often unpleasant to watch, but the characters make it worth it even for the most squeamish (who can watch between their eyes).

Longtime fans of Criminal Minds will assuredly appreciate the familiar comforts of the procedural, but Criminal Mind: Evolution is also well-suited to not only the casual Criminal Minds viewer but even those who have never seen it. Of all the long-running CBS (and NBC) police procedurals, Criminal Minds is the best among them, and in serialized form without ads or language restrictions, it’s even better.


← 'Corsage' Review: Eat Your Heart Out Peter Morgan | Review: 'Skinamarink' Is Gonna Scare You Right Back To The Dark Ages →