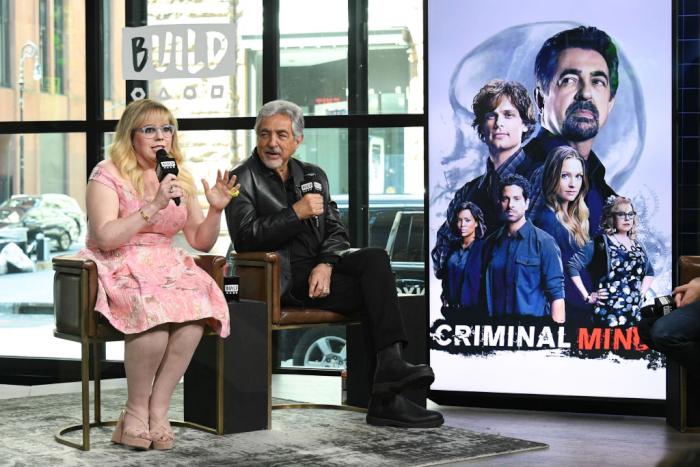 Paramount+ Still Plans to Reboot the Most Streamed Show of 2021

Dustin already told you that Squid Game was NOT the most streamed series on Netflix. Perhaps you may have wondered what was? Oh, he told you which streaming shows were the most popular last year, but the winner is none of the above. What did take home the title?

For the uninitiated, Criminal Minds is basically a horror series masquerading as an FBI procedural. The FBI’s “Behavioral Analysis Unit” investigates crimes that are suspected to be the work of serial killers across the US, literally jetting around to different locations each week. There’s the woman who does things with computers that are literally magic, The Hot Guy, The OTHER Hot Guy Who is Also Smart, Joe Mantegna, FBI Ladies wearing snug knit shirts to work, and a revolving cast of just obscenely horrific killers. If this sounds like I’m being dismissive I promise I’m not, I have been sucked into many a Criminal Minds marathon on the Ion channel and am both grateful and sorry that I will never meet Spencer Reid in real life. Penelope is tremendous fun and her computer exploits almost function as comic relief, Joe Mantegna (yes his character has a name, it does not matter) IS comic relief, and I wish AJ could run my life. However, I did have to take a break from the show after a while because it is SPECTACULARLY violent in a way that got harder to distance myself from.

However, it does seem like I’ll get another chance with it because word is that a reboot is still in the works for Paramount+, Does it could as a reboot if the original series has only been off the air for two years? I guess they did say it was a series finale because otherwise, you could easily pass this off as a COVID hiatus. It does mention that the rebooted season will be one case over ten episodes which, I have to confess, were my least favorite episodes. I was a much bigger fan of the Monster of the Week format, but maybe knowing this is the last hurrah (for real this time) (probably) will lead to a more exciting storyline.

← The First Original Film from The Daily Wire Involves Some, Uh, Interesting Characters | Dakota Johnson Will Be Playing Madame Web In Sony's Version Of The Marvel Cinematic Universe →