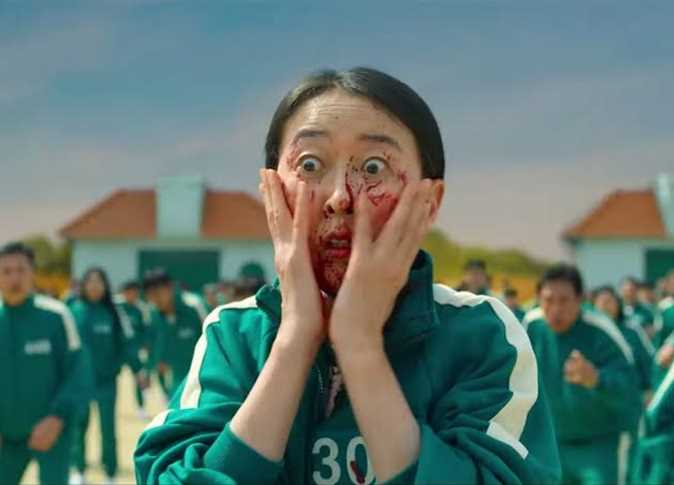 2021's Most Watched Streaming Series Was NOT 'Squid Game*,' Which IS Getting a Sequel

The * in the headline exists because the headline is accurate, but it is also misleading. Welcome to the Internet, folks, where stating the obvious rarely gets you anywhere!

According to Nielsen’s year-end streaming report, Squid Game was certainly the most popular series of 2021, but it was not the most-watched. Netflix users spent 16.4 billion minutes watching Squid Game in 2021, which is about 2 billion minutes less than the final season of Lucifer, also on Netflix, making it the most-watched streaming series of the year. The caveat, however, is this: There were 93 episodes of Lucifer to watch and only 9 episodes of Squid Game, and certainly while a lot of folks only watched the final season in 2021, there were many others who also watched the first five seasons. Nielsen does not discriminate between hours spent on newly released seasons and hours spent on the entire series.

That also means that Bridgerton (with 8 episodes) was probably the second most popular series of 2021, but it placed fifth behind The Great British Baking Show (75 episodes) and … Virgin River (30 episodes). Netflix placed the top 9 shows of the year, including You in sixth, then Cobra Kai, The Crown and Longmire.

At tenth, the highest-ranking series not on Netflix was Handmaid’s Tale on Hulu. Apple TV+ and Disney+ also had one representative among the top 15 apiece, as well: Ted Lasso at number 12 and Wandavision at number 14. The real surprise here is the first season of Netflix’s Maid at number 13 with 8 billion minutes on only 10 episodes. That show was way under the radar.

While Netflix dominated streaming series, it was Disney+ that held by far the most spots among the most popular streaming movies of 2021. For all the talk of Red Notice being the most streamed movie in Netflix history, it still lagged behind four movies on Disney+, including the most popular of 2021, Luca. That was followed by Moana, Raya and the Last Dragon and Frozen 2 because kids rewatch movies. A lot. In fact, kids’ movies dominated the chart — only Red Notice, Amazon’s only entry, Chris Pratt’s Tomorrow War (at number 12), and two Marvel movies (Black Widow and Avengers: Endgame would not be considered kids’ movies.

Here are the charts, for easy skimming:

Speaking of Squid Game and Netflix, the streaming service’s CEO Ted Sarandos confirmed during an earnings call that there will “absolutely” be a second season of Squid Game. The creator of the series, Hwang Dong-hyuk, has even teased a third season. No more details were given.

← Anna Kendrick & Bill Hader Have Been Dating for Over a Year | Bullet Points: The First 'Law & Order' Teaser, Joshua Jackson, and a January 6th Movie from Adam McKay →