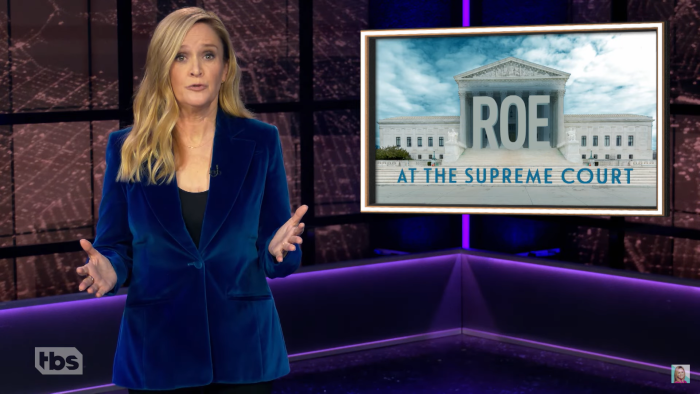 Thanks to Texas, there has been a renewed attack on abortion rights. It’s not as if Conservatives forgot about Roe v. Wade. Quite the opposite. They feel a renewed sense of vigor since recent Supreme Court appointees seem prone to side against the ruling. However, the situation has proven to be much more complicated than that.

Texas’s abortion law has been brought before the Supreme Court, and it appears that Ultra Conservative Justices Brett Kavanaugh and Amy Coney Barret may be against it. Even if their reasoning involves supporting people’s right to own guns, they are good people to have against it. For now.

The fact is, Texas isn’t the only state trying to overturn Roe v. Wade. They aren’t the first, and they won’t be the last. Challenges will continue as long as the Supreme Court is mostly conservative. It’s scary. An attack on abortion rights is an attack on women’s access to health care. Some people will not stop until it’s gone.

Like many of these issues, there’s no easy fix here. Right now, it’s about awareness. It’s about making sure people know what’s under attack. If we don’t raise awareness, future generations will suffer.