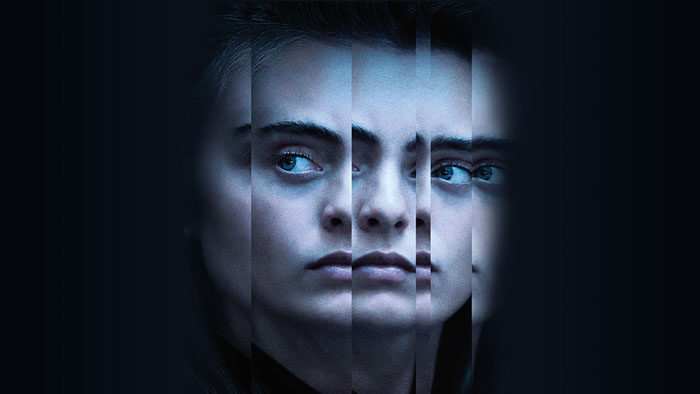 You might think you know the story of Michelle Carter. In 2015, the 17-year-old Massachusetts girl was indicted for involuntary manslaughter. The prosecution alleged her badgering text messages pushed her 18-year-old boyfriend, Conrad Roy III, to suicide. The police had their message exchanges. The case seemed open and shut even before it was tried. Carter’s pretty face and long blond hair were splashed across news pages and shows like Nancy Grace; she was instantly vilified as a “little snot,” “cold-hearted bitch” and one of the “worst people of 2015.” However, I Love You, Now Die: The Commonwealth v. Michelle Carter probes beyond the headlines to investigate not only Carter’s side of the story, but also why her case became a national sensation.

On HBO, the 2-hour and 23-minute documentary is divided into two parts: The Prosecution and The Defense. The first half explores the story we think we know. Here is a handsome young man with his whole life ahead of him and a loving family. Here are the text messages from his girlfriend, urging him to drive his truck to an isolated area and set up a generator to fatally swallow him in toxic fumes. Here is Roy’s weeping mother, confounded that she didn’t suspect a thing of the teen girl who texted her sympathy. Here is the strangely stoic Carter looking dead-eyed across the defense table as the prosecution lines up a slew of character witnesses to defame her. Her peers make clear: they were not her friends. Carter is painted as a lonely, needy girl desperate for love and attention, so desperate she’d kill for it. The prosecution argues, just as the media did, that Carter was “a coercive ice queen who killed a guy to become popular.”

Just when a 1-hour special might close the book on Carter, I Love You, Now Die cracks into a complicated second chapter that considers a troubling motive. “The Defense” does not argue Carter is not guilty of urging Roy to commit suicide. They do argue that while that act might be repellent, it’s not technically a crime. Moreover, the defense—and the second half dedicated to their argument—offers a fuller picture of the toxic romance that ruined the lives of this modern Romeo and Juliet.

As she did with Mommy Dead and Dearest, director Erin Lee Car considers the perspective of the accused. Like she did Gipsy Rose Blanchard, Car paints Carter as a girl whose isolation made her cling to fictional love stories, which she projected onto her own. In this case, instead of fairytales and Disney princesses, she clung to Glee and the real-life but doomed romance between its stars, Lea Michelle and the late Cory Monteith. An empathetic reporter notes how she frequently quoted both in her texts and social media posts. And he ties Carter’s instantaneous infamy to the American obsession with demonizing teen girls as manipulative, crazy, and devoted to popularity above all else.

Also unearthed is Roy’s troubled home life and a history of suicide attempts, including ones made while texting Carter of his intentions. Recreated onscreen, more text messages reveal the volatility and intense intimacy that existed between two teens who were grappling with suicidal thoughts, depression, bulimia, cutting, social anxiety, and deep loneliness. These kids had a lot to handle and only felt they had each other to understand. This created a toxic relationship that—the defense argued—doomed them both. Specifically, a psychologist theorizes that a mix of infatuation blended with involuntary intoxication of overprescribed depression-meds to create a reality where Carter believed that urging Roy to suicide was in his best interests.

“It’s an American fable,” a journalist laments. Coming in the tradition of the myths of witches, the whispered rumors of mean girls, and the femmes fatale who’ve long traipsed through crime-dramas, this story became not about a pair of teens whose mental health issues and frantic bond pushed them to a terrible death pact. It became a story about a wicked witch who maliciously killed a young prince for her own ends. However, that narrative does a disservice to both Carter and Roy, ignoring their anguish once more. Like she did with the Blanchards, Car captures the slain and the accused as complicated people, motivated by a warped sense of love and loyalty. The terrible truth this doc suggests is that suicide and misery is not so easy to solve, no matter how many girls we make sacrificial lambs to our outage.

I Love You, Now Die: The Commonwealth v. Michelle Carter is on HBO Now. 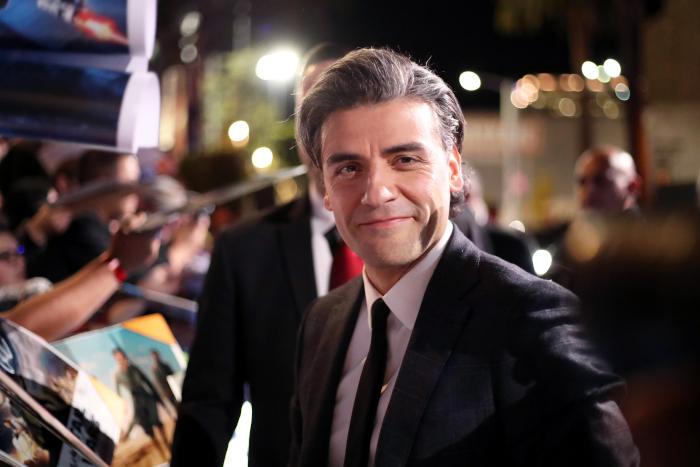