It’s so, so, SO rare that Arab Americans are depicted as three-dimensional people in film or on TV. Seeing a fully realized Arab character, much less a Muslim Arab who isn’t a terrorist, in media is akin to witnessing a miracle. The reaction ranges from shouting “f*cking finally” to genuine surprise (kind of like how the M&Ms reacted in that commercial after finding out Santa Claus was “real”).

So, Ramy Youssef being nominated for an Emmy for outstanding actor in a comedy series is a HUGE deal. Big, huge deal. Not only did Youssef receive an individual nomination, but Mahershala Ali was nominated in the outstanding supporting actor category for his role as Sheikh Ali Malek in Season 2. Not one, but TWO Muslims are nominated in major Emmy categories. A-MAZING. It’s honestly an oversight that Ramy wasn’t nominated in the comedy series category or that Hiam Abbas — who is always excellent in literally everything, please go watch everything she’s in — wasn’t nominated for best supporting actress, but alas.

Youssef, an Egyptian-American comedian, has been making major strides with Ramy, which premiered its second season in May. He won a Golden Globe award for the role in January, and I’m glad that his work on the show continues getting accolades because it’s well-deserved.

Now, the media is covering the nomination as being an historic one for a mainstream show about a Muslim person’s experience, which is fine, only that it’s not necessarily true (Master of None has been nominated in the past). It’s important to remember that Muslims hail from a variety of cultural backgrounds and regions. The Hulu series isn’t trying to depict millions of Muslim experiences. Rather, the portrayal of Youssef’s titular character is singular in its specificity. Ramy is an Arab American Muslim and that, in and of itself, is an important distinction for audiences to understand.

Like I said, Arabs who aren’t portrayed as terrorists or one-dimensional onscreen are practically non-existent. To now have Ramy and its very Arab American Muslim lead be recognized by a major awards body is thrilling, important, and will hopefully pave the way for better (and far more broad) representation of Arab and Middle Eastern peoples in media. Now, go watch Ramy on Hulu if you haven’t already. It’s worth it. 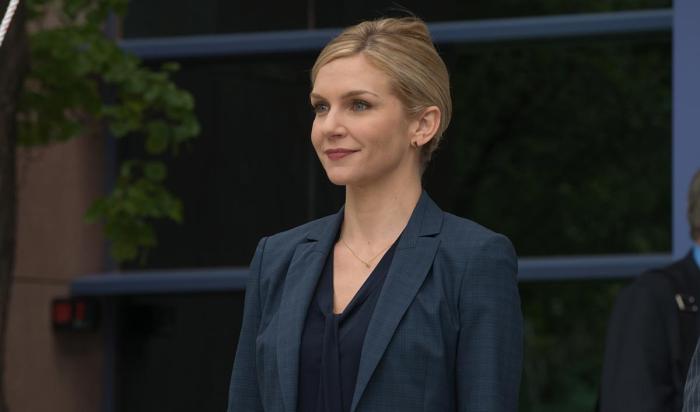 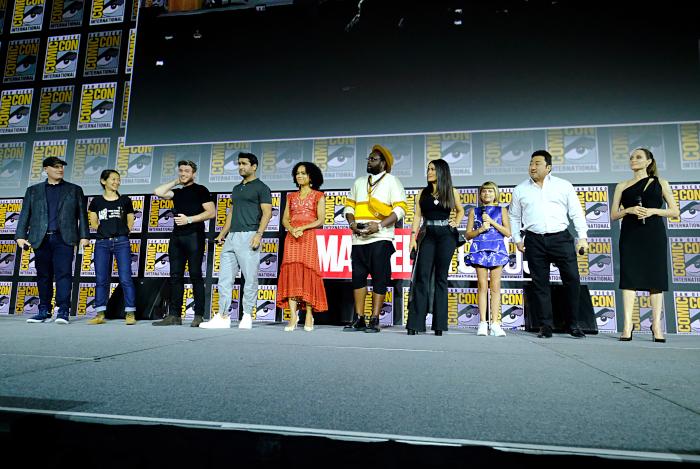