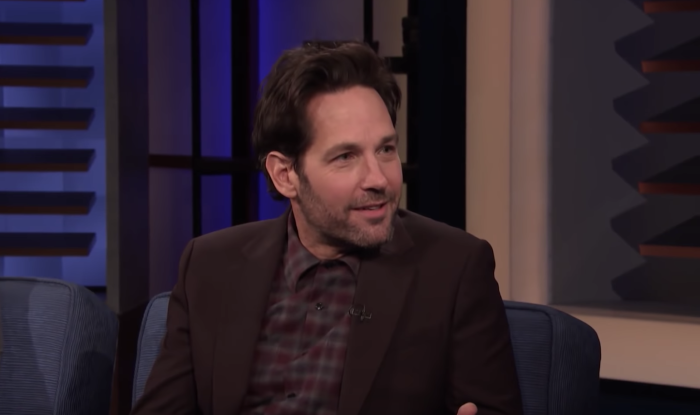 Here’s a little inside baseball: Pajiba does not have backers, or venture capital, or investors. About 15 years ago, Seth and I set up a bank account, and each month, various ad networks deposit money into that account, and if we’re lucky, it’s enough to pay our writers and cover our expenses. We don’t really have a rainy-day fund or someone to bail us out if we hit the skids. The site, like so many people in America, lives month-to-month. Some months, we pay out a little more than we bring in, and some months, we bring in a little more than we payout. The hope is, by the end of the year, we break even. If we don’t break even? I don’t know! But I do know that if we string together two or three bad months, we might be f*cked. Thankfully, things have remained surprisingly consistent for the last decade or so.

In 2013, however, one of the ad networks we were using did not pay us or went out of business or something. I don’t remember exactly. Point is, we were in trouble, and as we headed into the last two weeks of the year, we were in danger of not breaking even. I was freaking the f**k out, spending a lot of time running macabre business and financial scenarios in my head, wondering who and how many of my f**king family here we might have to let go, or even if that would be enough.

And then Paul Rudd came along. On December 13, 2013, a Redditer posted a YouTube clip of a video from a user who no longer exists. The YouTube clip compiled all of Paul Rudd’s appearances on Conan O’Brien’s various late-night shows over the last decade. No one realized this at the time, but for a decade, Rudd had been low-key playing a long-running joke: Every time he appeared on Conan and showed a clip of whatever he was promoting, he always showed the same clip from Mac and Me.

Of course, everyone knows that now, but at the time, no one had picked up on it yet. We were the first site to post that clip. It’s even documented on Wikipedia. Within two hours, every other pop culture site on the Internet had also done so, but we were the first. And this is back when publishers could still go viral on Facebook. It was the biggest traffic day the site had ever seen, and I believe it remains the biggest single-day we’ve ever had. We did half a month’s traffic in a single day, and in the end, that one clip from Conan about a long-running gag ultimately saved our asses.

So, thank you, Paul Rudd. In honor of that, here’s Paul Rudd on last night’s Conan showing a clip from his new Netflix series, Living With Yourself. If you jump to the 4:00 mark, you can guess where this is going.

(Hat Tip to that Youtube user who apparently collected all the proceeds from that viral clip and left YouTube!)

← Twitter Reacts To Viral 'Joker' Dance Tweet | This Week on Podjiba: 'Living With Yourself', 'Watchmen', and More! →