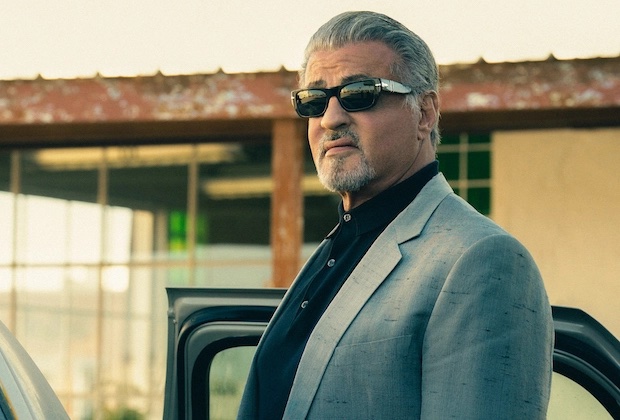 Paramount Renews the Most Watched Cable Series Debut of 2022

It got some help from having the highest-rated show on television in Yellowstone, but Sylvester Stallone’s Tulsa King has managed to score the highest-rated debut of 2022, topping even HBO’s Game of Thrones prequel, House of the Dragon.

Tulsa King scored 3.7 million viewers in its debut, having premiered on both the Paramount Network and Paramount+. In fact, the debut of Tulsa King gave Paramount+ its biggest new signup day ever. Paramount may be learning a little something from HBO, which is that you don’t have to have the most content but a giant-sized hit is certainly helpful. With 47 million subscribers, Paramount still has a long way to go to catch up with HBO Max’s 95 million. However, with Showtime — which is slowly being absorbed by Paramount — they’re up to 67 million subs. If and when Paramount+ gets streaming rights to Yellowstone back from Peacock, it should gain considerably more subscribers than simply those who subscribe for the Yellowstone spin-offs and the Taylor Sheridan universe.

Paramount+, obviously, has renewed Tulsa King — which is daft but very entertaining — based on the news. Meanwhile, 1923, the second Yellowstone spin-off, will debut on December 18th. It stars Helen Mirren and Harrison Ford, and, yeah, it looks solid.


← Nick Fuentes Is Fox News And Fox News Is The Republican Party | Video: Why Marvel's Superheroes Are Defenders of the Status Quo →