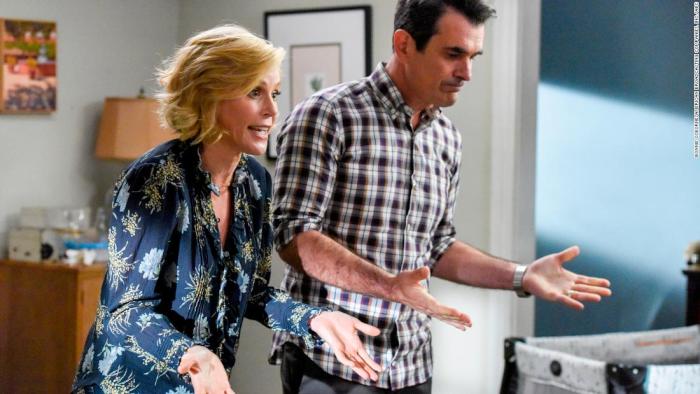 'Modern Family' Is Finally Over; Here is How It Ended

Many years ago, I wrote a post about how Manny from Modern Family was the worst. I felt a little bad about that because Manny was 13 years old at the time. Manny is like 40 years old now, so I don’t feel bad anymore in saying this: Manny is still the worst. 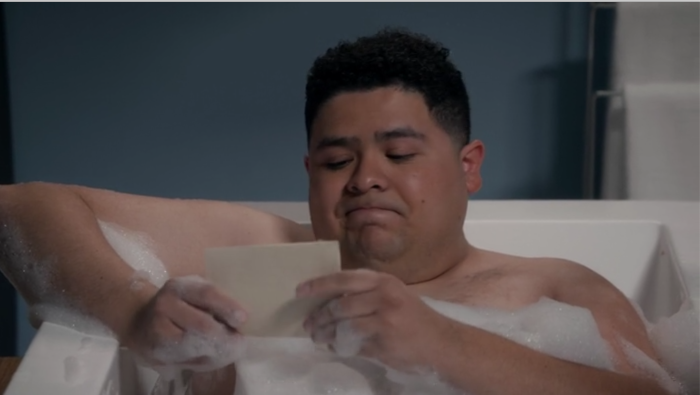 Modern Family checked out last night after 11 seasons and 250 episodes, although I have only peeked in on the series once in the last seven or eight years, when Shelly Long’s character died two years ago. It’s still bizarre to see the aging process at work, though not quite as disjointing as it was to see a recent episode of Fresh Off the Boat after bailing on that show in its early seasons. 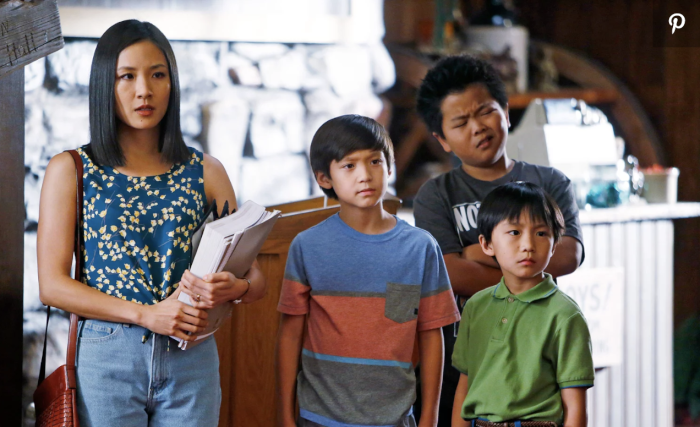 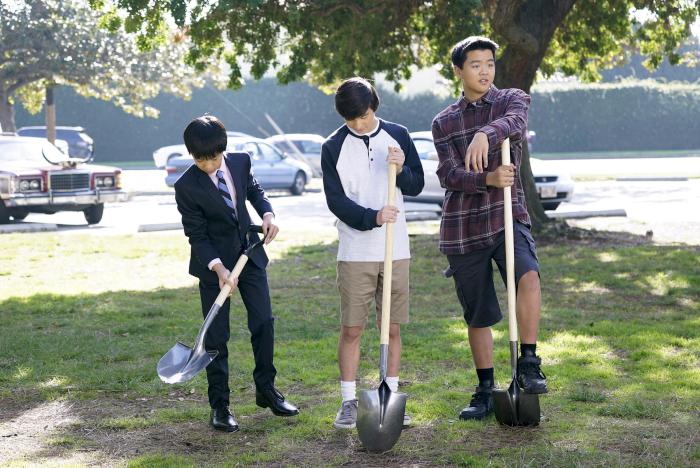 All these years later, however, and the Modern Family’s sensibilities have not changed. It is still riding the same familiar formula it has been coasting on for a decade: Zany hijinx, misunderstandings, touching family moment. Rinse, repeat. The only difference in the finale is that it was a two-parter, and in the end, almost everyone went their separate ways.

In the Dunphy household, the house is so crowded that Claire and Phil have moved into an RV out on the driveway. Haley and her dimwit boyfriend Dylan still live at home with their two kids; Alex is also living at home, but Jimmy from You’re the Worst is her boss and possible love interest; and Luke is also still at home. Claire and Phil — tired of living in an RV and sharing resources six others — demand that one of the siblings leave the house so that they can move back in. By the end, all three are gone. Haley and Dylan manage to scrape enough money together to get their own apartment; Alex’s job (and Jimmy from You’re the Worst) relocates to Europe; and Luke is going to college. 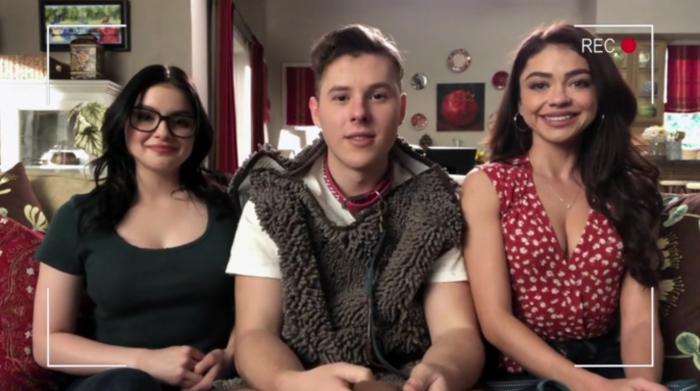 Meanwhile, Mitchell and Cam have a new baby, Lily looks like she is in high school, and they are celebrating their new home, when Cam gets a job offer as a coach in Missouri, closer to his family. They decide to take it, and they spend most of the rest of the episode waiting out flight delays before finally departing. 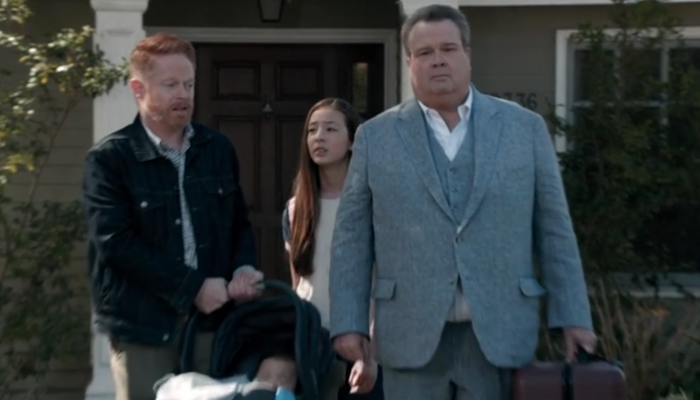 Finally, in the Pritchet home, Gloria has a career now while Jay stays at home to take care of the kids; Manny is about to embark on a trip around the world; little Joe is in elementary school; and Jay is learning Spanish so that he can speak the language when he spends the summer in Colombia with Gloria. 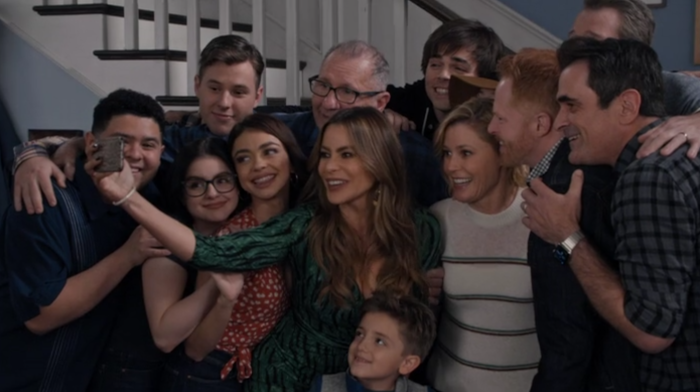 That’s basically it, although for a lot of people, hearing about the end of Modern Family will be the moment they realize that Modern Family was still on.