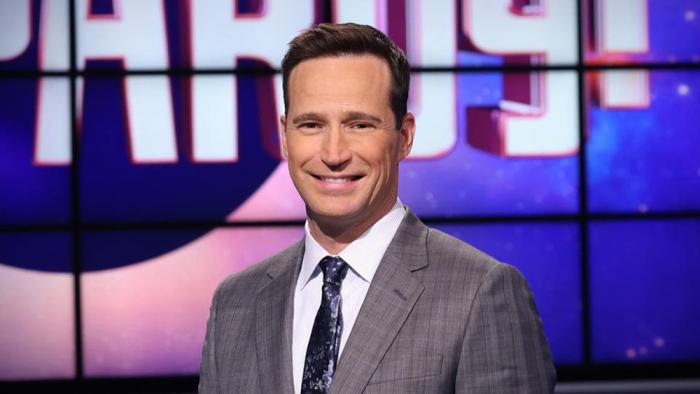 Mike Richards Quits 'Jeopardy!' After the First Day of Taping

After Jeopardy! managed to completely botch what should have been a fairly controversy-free process by hiring the unknown Mike Richards without properly vetting him, it appears as though the long-running game show will have to go back to square one. Mike Richards, in the wake of multiple controversies involving sex discrimination lawsuits and insensitive jokes he made on a podcast in 2014 has quit.

It pains me that these past incidents and comments have cast such a shadow on Jeopardy! as we look to start a new chapter. As I mentioned last week, I was deeply honored to be asked to host the syndicated show and was thrilled by the opportunity to expand my role. However, over the last several days it has become clear that moving forward as host would be too much of a distraction for our fans and not the right move for the show. As such, I will be stepping down as host effective immediately. As a result, we will be canceling production today.

“We support Mike’s decision to step down as host. We were surprised this week to learn of Mike’s 2013/2014 podcast and the offensive language he used in the past. We have spoken with him about our concerns and our expectations moving forward. Mike has been with us for the last two years and has led the Jeopardy! team through the most challenging time the show has ever experienced. It is our hope that as EP he will continue to do so with professionalism and respect.”

There were murmurings that yesterday’s taping — Richards’ first — was awkward, which may have also contributed to Richards’ decision to quit. It’s unclear where that exactly leaves Jeopardy!, which tapes a day’s worth of episodes that included the current long-running champ, Matt Amodio. Obviously, you can’t retape them. It does not appear that Mayim Bialik — who has her own baggage, but who was given hosting duties on primetime specials — will step in and replace Richards. Instead, they will return to the guest host format as they continue searching for a permanent replacement.

In the meantime, Richards will apparently remain on as Executive Producer.

← Where Has Channing Tatum Been? And Is He Dating Zoë Kravitz Now? | Kyle Rittenhouse Put His Violent Urges on YouTube: 'I Wish I Had My (Expletive) AR' →