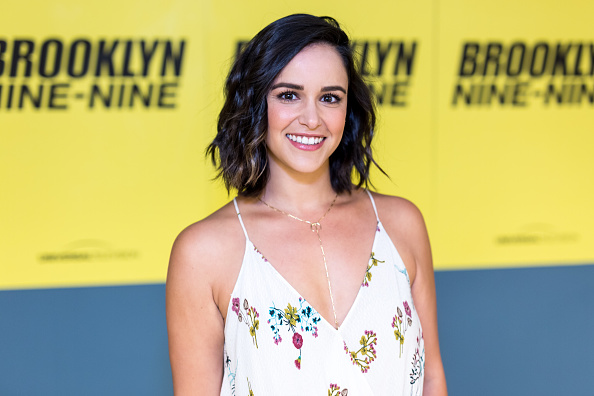 Maybe The Only Netflix Comedy We'll Care About in 2022

You know what Netflix does not do very much of? Half-hour live-action comedies. I suspect I know why, too. Their metrics seem to rely heavily on hours watched, and an eight-episode comedy is only going to provide half as many hours as an eight-hour drama. Maybe that’s why they were too quick to cancel Santa Clarita Diet and Everything Sucks and One Day at a Time. They won’t bubble up as often on their Most Watched lists if those shows are primarily measured in hours watched.

Blockbuster, however, might be able to break through, if only because of the cast. Brookyn Nine-Nine’s Melissa Fumero is joining Randall Park in what can only be described as the year’s best potential will-they-won’t-they couple.

Blockbuster is not about a big-budget movie. It refers instead to America’s last Blockbuster video store, where Park and Fumero will play Blockbuster video clerks. Fumero plays Eliza, “a dedicated mother whose marriage to her high school sweetheart is on the rocks …. she went to Harvard for one semester, but came home to start a family.” Park will play Timmy, her trusted #2 at the video store.