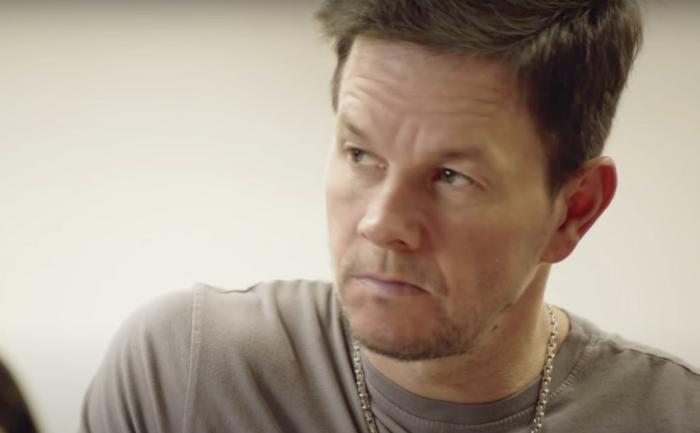 I like HBO Max, so far. The streamer has launched a decent show (Raised by Wolves) a great show (The Flight Attendant) and one in-between (Love Life). I haven’t seen Generations (yet), but I have seen an episode of Made for Love, and while I didn’t like it, it’s interesting (like Devs interesting).

However, when HBO Max launched, there were some who were afraid that the Max would dilute the strong HBO brand, and we are starting to see evidence of that. Baketopia might be a fine reality television program, but it’s more suited to Netflix. Likewise for Stylish with Jenna Lyons. The Prince looks terrible.

Now comes … Wahl Street. Now, I understand that Mark Wahlberg and HBO have been working together for years, dating back to Entourage. He’s produced on Boardwalk Empire and Ballers and even McMillions. But, y’all, Wahl Street is strictly a vanity project. It’s branding for Mark Wahlberg’s businesses. It’s a six-episode docuseries about Mark Wahlberg produced by Mark Wahlberg. It’s self-promotion that doubles as “entertainment.” It’s an opportunity for Mark Wahlberg to be paid to tell you how awesome he is.

This is what happens when you put Big Bang Theory reruns on the same streaming platform as Succession.


← Can We Ever Redeem The Redemption Arc? | There's No Beef Between Seth Rogen and Emma Watson, But There Is with Nic Cage →