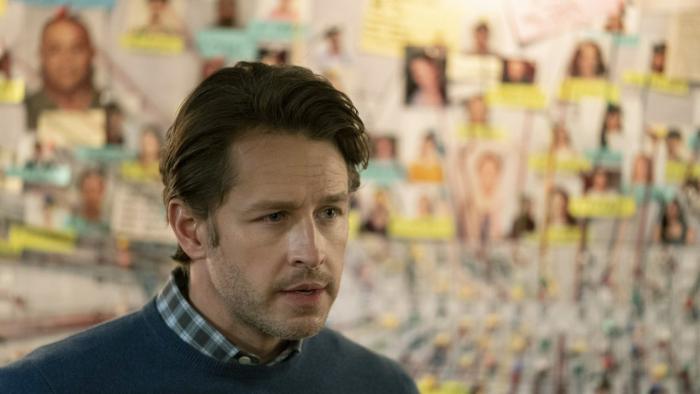 It was another double episode this week, but instead of breaking down the story elements in each episode (the A-plots in both eps did little to advance the plot), let’s focus on the character arcs, because that’s where all the action took place.

— In the wake of the death of Meth Head #2 (and the other Meth Heads), Paige Jennings from The Americans is super depressed, and she’s ready to leave the Stone family because all she brings is back luck. She changes her mind, however, when Olive makes a big deal about Page Jennings from The Americans being able to calm down the baby, Eden. “You’re a part of the family now!” Olive tells her.

In the second episode, though, Paige Jennings from The Americans appears to be forming an obsession with Olive. While Olive is away, Paige from The Americans pines over her photos and wears her clothes. I’d like to say this is unexpected, but considering how quickly she became attached to Meth Head #2, this seems consistent with the character.

— Cal Stone spends the first episode upset because his mother Grace is “erasing” Tarik by getting rid of all of her late brother’s things. “Is this what you did to me when you thought I was dead, Mom?” Grace, meanwhile, has decided to open a restaurant to honor their father, which seems ambitious given everything else going on. Later, in the second episode, that devious Cal tries to use Zeke’s empathy powers to find out if a girl he has a crush on likes him back. Zeke warns Cal not to use their callings so cavalierly.

— Ben is still reeling from the discovery the three Meth Heads were judged collectively, meaning that Meth Head #2 and #3 died because of the sins of Meth Head #1. Ben surmises that everyone on Flight 828, therefore, is in the “same lifeboat,” meaning that, in order to survive their death date, he must ensure that all 188 passengers follow their callings and commit no sins or they will all die. Saving the lifeboat is too much for Ben.

— The major movement this week involved Saanvi, and these revelations are a doozy. Ben agreed last week to allow the NSA to run tests on his body, and that’s when Saanvi discovers that the elements that produce sapphire are common denominators between Ben Stone and the meth heads. She ultimately surmises that sapphire triggers the return.

But here’s where it gets even more insane: Those same elements were also found on a 6,000-year-old piece of driftwood found south of Armenia near Mt. Ararat seven years ago. That driftwood was dislodged by the same “earthquake” that dislodged the tailfin of 828, except that there was no official record of any seismic activity. In any respect, the driftwood was sent over to the NSA by the Vatican.

Why the Vatican? Because the driftwood is thought to be a piece of … Noah’s Ark.

This is a tremendous breakthrough for Saanvi, because it means that there is “evidence of a direct link between the divine and physical world. If they can deconstruct that link, they can … create a miracle!” Now the NSA is in the business of creating miracles, but Saanvi has to keep this to herself, which means she cannot share it with Ben Stone.

— Finally, episode two ends with Cal have a calling in which he sees a volcano in a snow globe erupt while Ben and Michaela are apparently in an X-ray machine. 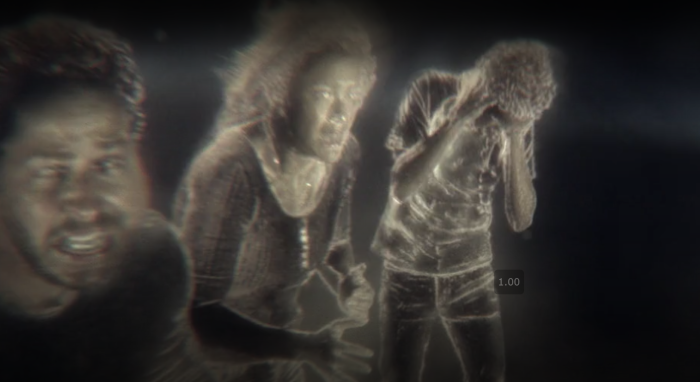 ← Reddit Asks the Question: 'Women of Reddit, What Was Your Worst Run in With a Creep?' | Review: 'Sons of Sam' is Yet Another Example of Netflix's True Crime Problem →