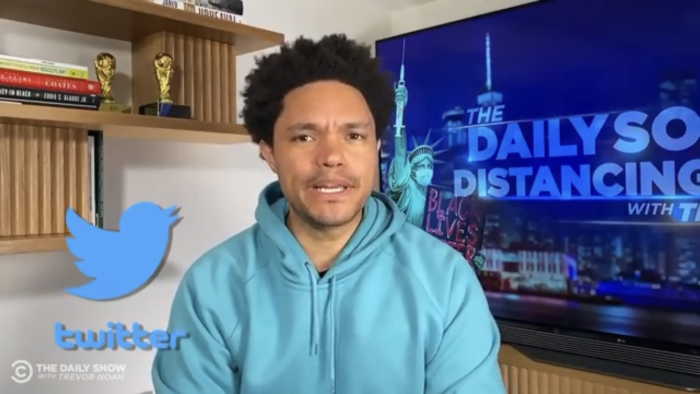 If you use the social hellscape that is Twitter, you’ve likely had someone tweet something mean about you. At least once. Heck, you might have even tweeted some mean tweets yourself because, you know, Twitter. What can occasionally be a place to share your hot takes about Martin Scorsese movies is often a place where people say awful, terrible things to others. Yay …

Now Twitter is introducing a feature that aims to curb hateful comments. If you write something mean, it gives you a prompt asking if you’re sure you want to write said tweet. Trevor Noah addressed this on the newest episode of The Daily Show and pretty much hits the nail on the head. If people are on Twitter to write something mean, an extra second to think about it likely won’t change their mind. If anything, it may just keep us from a few typos.

Personally, I think a feature like this is a decent idea. Not as good as an edit button, sure, but possibly helpful … ten years ago. Now, it’s like putting a band-aid on a gunshot wound. The site has long since been overcome by awfulness, so this feels too little too late.

Twitter isn’t all bad, of course. I’ve met some wonderful people through it and made some great connections. It’s the faceless people, the ones who seek only to be cruel, that sour the goodness. Giving those kinds of people a chance to edit themselves just seems… foolish.