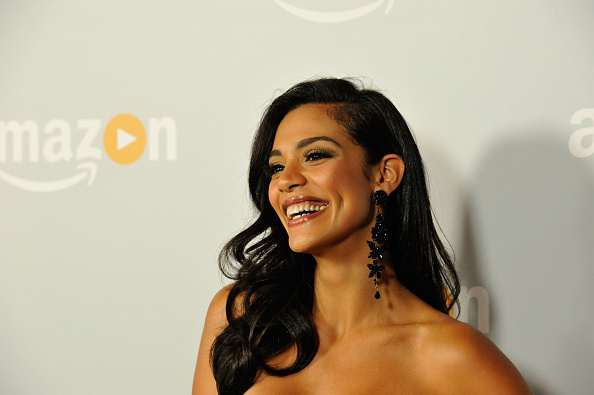 The Law & Order revival, which began shooting last week, continues to round out its cast. Thankfully, Chris Noth is not among the cast members from the original cast returning. We knew that Anthony Anderson signed on to reprise the role of Detective Kevin Bernard for one season only — and to provide some continuity to the series — and the speculation was that Sam Waterston would also come back. That speculation has turned into fact, as he will reprise the role of district attorney Jack McCoy, which he played for 17 of the original run’s first 20 seasons. Due respect to Orbach, but Waterson was always my favorite.

Waterston and Orbach were the second and third longest-running actors on the series, but the actor who was in the most episodes, S. Epatha Merkerson, will not be able to return, unfortunately, because of scheduling conflicts (she is a regular on Chicago Med). I hope she can at least make a cameo, or maybe come back in a later season, should the series continue on for additional years.

A lot of our readers were complaining the last time we wrote about the cast that they had not hired any women for the revival yet. Camryn Manheim, who was so very good in The Practice, has now been added to the cast, although not as a lawyer. She’ll fill Merkerson’s role as Lt. Kate Dixon. As we previously wrote, Anthony Anderson and Jeffrey Donavan will play the detectives, and Hugh Dancy has been hired to play an assistant district attorney. The other assistant district attorney, ADA Samantha Marou, will be played by Oldelya Halevi, the Good Trouble star pictured in the header.

The revival will premiere in February 2021, and I hope an early episode deals with a scumbag actor with a history of sexual abuse allegations who is murdered while riding his Peleton. Let’s call him Christopher North.


← Review: Joaquin Phoenix's 'C'mon C'mon' Will Make You Hope for a Better Future | Pajiba 10 For Your Consideration: Jonathan Majors →