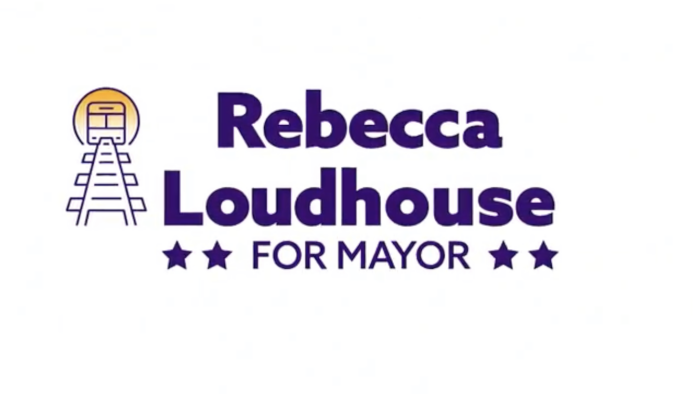 If you live in NYC and watch the politically rife combo of Jeopardy and Wheel of Fortune every night, you’ve likely seen quite a few campaign ads. There are other places to see them as well but, seriously, 7 PM to 8 PM, watch out. With this year set to have a mayoral race, as well as ranked-choice voting, the list of candidates is long. A fact that was expertly mocked by the crew of Late Night with Seth Meyers.

The Meyers Mob (TM) produced a campaign for fictional candidate Rebecca Loudhouse. She’s here and has one and only one campaign promise: let New Yorkers stay on the train through the old City Hall Subway Station. If that campaign promise/joke sounds incredibly specific, it’s because it is. Honestly, that makes the sketch even funnier. This is an issue for New Yorkers, why not aim the sketch directly at them?

I wasn’t kidding about the Jeopardy and Wheel Of Fortune power hour being a fraught, political battleground. Every night my wife and I snuggle up with our twin baby boys (them so cute) and watch the two game shows. Therefore, every night we’re subject to campaign ads, attack ads, and plain silly ads. One candidate (I won’t say who) spends their ad sealed in a glass box only to then break that glass because it’s an emergency *wink wink nudge nudge*.

The whole race has quickly become stressful. That said, a sketch like this helps alleviate a bit of that stress. It makes it clear that no matter who we vote for, we should choose someone who has our best interests at heart. And that anyone at this point will be better than Bill de Blasio.