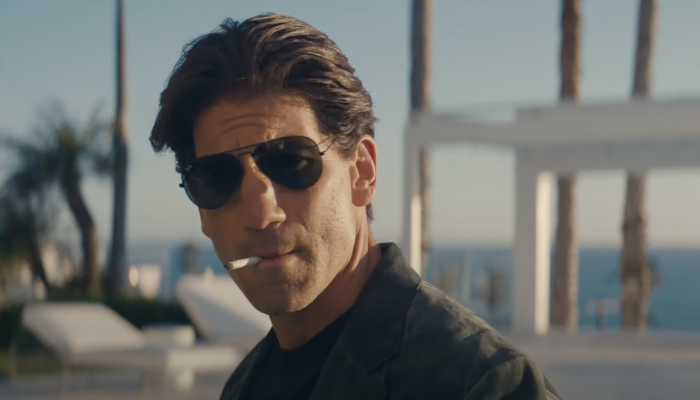 I know, I know: You all clicked as soon as you saw “Jon Bernthal is a sex worker.” Welcome to Pajiba, where the fewer clothes Jon Bernthal is wearing the better! Here he is in a television remake of the Richard Gere film American Gigolo. He plays a high-priced sex worker who gets involved with the wrong woman, is wrongly accused of murder, and after serving 15 years in prison, he has to clear his name … by having sex. And that’s why you pay for Showtime subscriptions, folks.

Sure, it looks a little cheesy and Ray Donovan-esque. The staff in the Slack channel even suggested this looks like a USA Network series with nudity, but isn’t that exactly what a Showtime series is? And aren’t you glad it’s not Jon Voight?


← Amazon Hopes You Really Like World-Building With New 'Rings Of Power' Trailer | Things I Learned Today: American Bread is Rubbish →