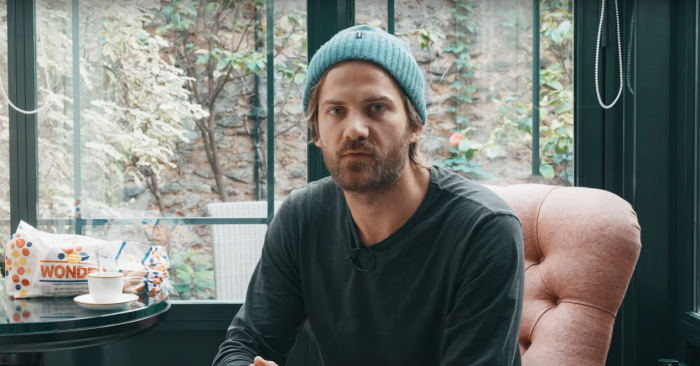 File this under the category of: Things I Sort Of Knew, But Didn’t Really Know. Turns out, American bread is rubbish. Don’t get me wrong, I’d very much had this impression already (having experienced firsthand the horrors of a certain someone’s ‘canned bread’ monstrosity), and it’s been my assumption about a lot of American food in general—what with it being the playground for unfettered predatory capitalism as so much else in American society is. So I did sort of know that there was a lot rotten with American bread, I just didn’t know for sure, and I didn’t know a lot of the details. That was until today anyway, when I stumbled upon this video by YouTuber Johnny Harris (one of those huge names on the platform whose material I’d never come into contact with before), in which he dives into the ins and outs of the differences that the American bread industry has compared to—in this case—much of its European counterpart. For those others who might have been ignorant like me, it’s a pretty good watch:


← Jon Bernthal Is a Sex Worker Wrongly Accused of Murder in the Trailer for 'American Gigolo' | Trailer: The New York Times Investigation into Harvey Weinstein Becomes a Movie with 'She Said' →