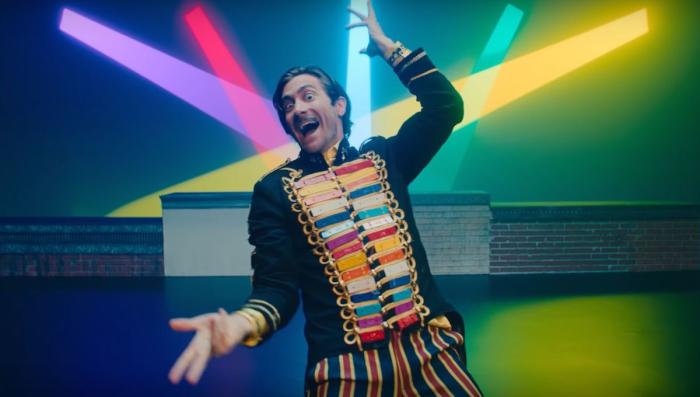 John Mulaney will be hosting Saturday Night Live tonight, and despite the fact that Pete Davidson is online clickbait this week, this post is not about their SNL promo together, where Pete Davidson pokes fun at himself:


Now that you have watched it, waved everyone else in your vicinity to come over and watch it again with you, and you are now more enamored with Jake Gyllenhaal than ever before, allow John Mulaney — on The Tonight Show to promote his SNL appearance — to explain why they got Gyllenhaal (Okja!) and how (he wanted to do it!). When you are done watching this, you will have earned the right to watch “Music Everywhere” above again.

← How Two Prominent Black, Conservative South Carolina Democrats Are Voting Tomorrow | Competitive Juggling is a Real Thing and it's Glorious →