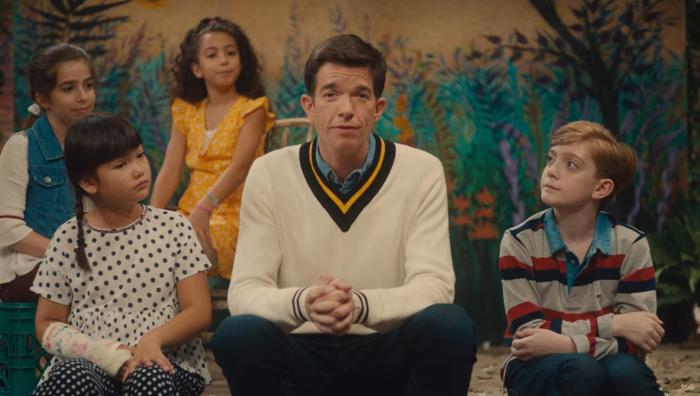 As much as we lament that there’s far too much television these days, there’s some good news: there’s also too much comedy! Thanks to the constant addition of new specials by traditional outlets like HBO or Comedy Central, Netflix releasing dozens of specials a year, and now even Amazon Prime getting into original stand-up, the discriminating comedy fan can feel just as frustrated trying to keep up with the latest as people do with, I dunno, watching The Witcher or whatever.

In a mild effort to try to stay on top of all the new entries in the “here are funny things that will maybe make you laugh” corner of entertainment, here is The Comedy Catchup! 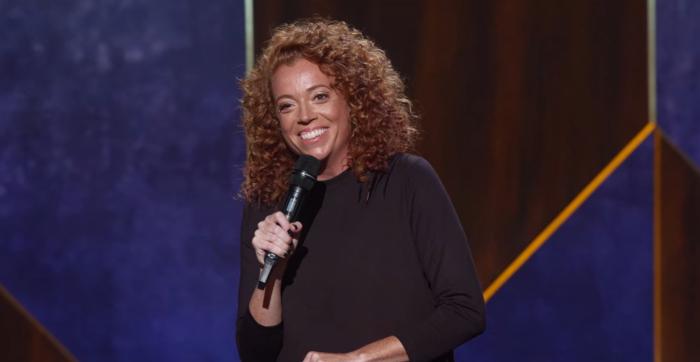 First up is Michelle Wolf, who you might remember from her Netflix show The Break, or as the comedian whose jokes were so good, the White House Correspondents Dinner no longer invites comedians, because who could top her performance. At least, I assume that’s why they no longer invite comedians, right?

Anyway, on to Joke Show. Wolf’s special reflects her own aesthetic - it’s simple, to the point, and doesn’t waste any time on preamble, as her first words come in her initial setup.

Wolf’s jokes are great, but her real secret weapon is her shrill voice (NOTE: her words, not mine). Like a talented musician, she’s an expert who knows how to best utilize the specific tones of her instrument, varying her volume and cadence as she delivers her punchlines. She further builds and releases her comedic tension with her ability to step away from her voice for impressions, and her well-timed aw-shucks, giggly asides that never stray into fully breaking.

YOU SHOULD CATCH UP IF: You enjoy good, classic standup without the frills, written and performed by a pro who knows what she’s doing. 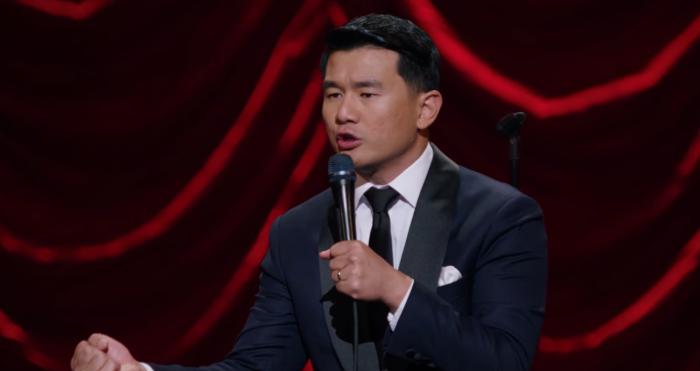 Next up: Ronny Chieng, who you’d most likely recognize from The Daily Show or Crazy Rich Asians. Unlike Wolf’s special, Chieng’s show is explicitly designed to make a point, starting with the opening music and title cards, which are purposely designed to remind the audience of Chieng’s Asian otherness, which is both legitimate (Chieng is Malaysian Chinese) and crucial to his special.

By positioning himself as in between cultures, living in (and observing) America while not being of America, Chieng is able to play with stereotypes and walk right up to the line of what might be considered offensive, but he knows where and when to pull back and release the tension with the punchline. His approach as the outsider, mixed with his self-proclaimed “tone issues” and ability to shake with Lewis Black-esque intensity are all performative gifts that give Chieng the opportunity to mock the absurd excess of American life (and us) before bringing it back around in a way that also shows appreciation for the life he has here.

YOU SHOULD CATCH UP IF: You enjoy sarcastic, observational humor and aren’t going to lose your mind when someone (correctly) points out some of the stupid things about America.

Ilana Glazer: The Planet is Burning 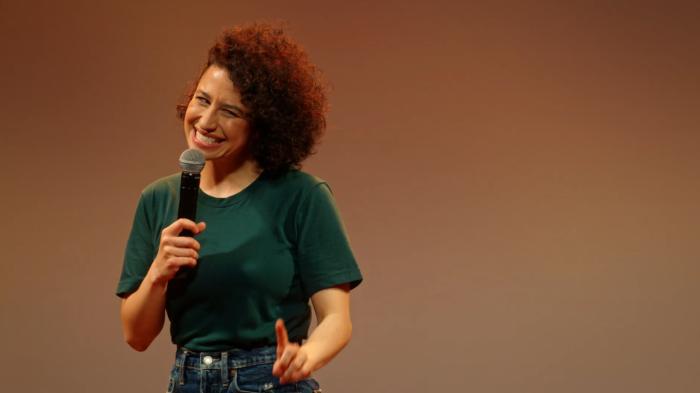 Did you know Amazon now produces comedy specials? While Amazon launched its original comedy specials last year with a new Jim Gaffigan original, it hasn’t felt like there’s been that much of a push to market these yet.

That changed with this year’s first special from Ilana Glazer, who co-created and co-starred in Broad City, which ended last year. Glazer, who came up at UCB New York, has the physicality and energy to pull off some entertaining material, especially if she were to make herself the butt of the joke.

Doing so, however, would require her to actually, you know, write some jokes.

Glazer’s special feels undercooked - as a comedian, she’s still searching for a point of view beyond such hard-hitting material like “the old men in Washington are bad, but the youth are good”. Her personal material fares slightly better thanks to her physicality, but again lacks any real joke beyond the mild shock value of discussing the merits and flaws of various menstrual products. Notably, the biggest reactions from the crowd came when Glazer mentioned Broad City, which was a great show, but also just served as another reminder of the difference between what she’s accomplished in the past compared to what she does here.

YOU SHOULD CATCH UP IF: You really, really loved Broad City so much that you want to spend an hour with Ilana Glazer? Or alternately, if you want to see what happens when a comedian gets a special before they’re ready.

Unlike the other specials in this round-up, this isn’t new standup from Mulaney, but rather a one-off children’s special, reminiscent of shows like Sesame Street and The Electric Company.

The special combines everything that Mulaney is good at - dry jokes and asides, writing (along with long-time collaborator Marika Sawyer and composer Eli Bolin) catchy, entertaining musical numbers, and his performative earnestness that pairs shockingly well with a cast of absurdly talented children and surprising, up-for-anything guest stars like Richard Kind, Andre De Shields, David Byrne, Natasha Lyonne, and of course, Mr. Music himself, Jake Gyllenhaal.

Crucially, Mulaney’s jokes are never directed at the children - more often they’re aimed at Mulaney himself by one of the kids, or by Mulaney at the circumstances (one of my favorites was when one of the kids is about to break into a number and Mulaney looks off-camera, saying “Is there another set? Am I paying for this?”).

YOU SHOULD CATCH UP IF: You like John Mulaney, or Broadway, or musicals in general, or 1980s Children’s TV, or watching talented kids perform, or seeing Jake Gyllenhaal lose his mind. That should probably cover just about everyone, right? Oh, and it’s good for kids, too! (Note: they do talk about death a bit, but in a way that’s probably appropriate for kids around the age of the performers, so maybe 8+ or so.)

Well, that’s probably enough comedy to catch up on for now, and hopefully, something for everyone. If not, don’t worry, because there are something like four thousand more specials coming this year, so there’s almost certainly something coming for you to be excited about!

Now if you’ll excuse me, I think I need to lie down.

← A Timeline and Explanation of the Romance Writers of America Controversy | Meghan McCain Supports Trump Ordering Suleimani Assassination, Of Course →