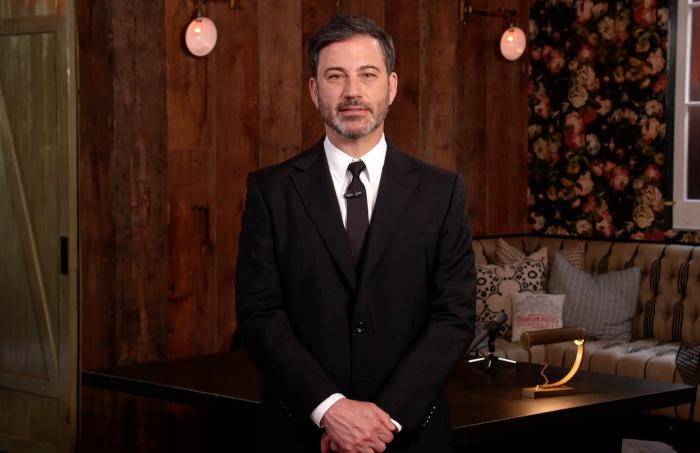 Back in June, Jimmy Kimmel decided to take a break from his late-night talk show. “There’s nothing wrong, I’m healthy, my family’s healthy, I just need a couple of months off,” the former host of The Man Show had said at the time.

This didn’t mean his show was going away. What followed was a cavalcade of guest hosts from Jason DeRulo to Ben Platt to Sarah Cooper.

Tonight, however, Kimmel returns to his job and his studio. Fresh off of hosting the Schitt’s Creek Emmys, Kimmel will be cracking jokes from his coveted post. Guillermo will be by his side but probably not too close so as to maintain social distancing protocols.