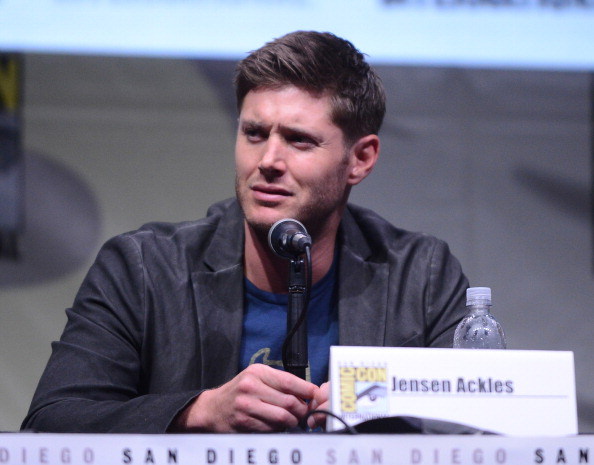 My love for Jensen Ackles is no secret. He is the ultimate man-crush, which I discovered while taking a tour through Supernatural with Dan and Tori last year. My enjoyment of Supernatural thereby translated into more appreciation of The Boys, which comes from the same showrunner, Erik Kripke, and also an intense excitement about seeing Jensen Ackles in season three of The Boys.

Ackles will play Soldier Boy, something of a parody of Captain America. He was one of the first superheroes (and acquainted with Aya Cash’s Stormfront back in the day), and in season three, Soldier Boy will be part of the, uh, Herogasm storyline.

For the unfamiliar, in the Herogasm storyline, the superhero community tells everyone they’re going out to fight some aliens, but in reality, they all get together on a private island and bang each other’s brains out (Soldier Boy and Homefront have sex in the comics, but from what I understand, that won’t happen in season three). Here’s Eric Kripke’s reaction to the production meeting for the Herogasm episode:

Actual photo of me reacting during our first production meeting for the #Herogasm episode.#TheBoys #TheBoysTV @TheBoysTV @PrimeVideo @SPTV #SPNFamily pic.twitter.com/YdCHVj9rAU

All of this brings us back to Jensen Ackles, who is now on the set in Toronto playing Soldier Boy. He is sporting what looks like a properly shampooed hobo beard. It works.

I can dig it. Although to be honest, it looks like he stole The Boys exec producer Seth Rogen’s beard after he shaved it off for Pam and Tommy. 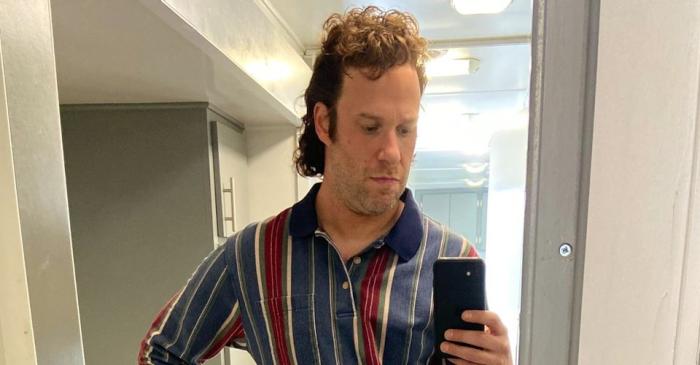 There is no official release date for The Boys season three yet, but I would expect sometime this fall on Prime Video.

← Ellen DeGeneres Is Exiting Her Talk Show After 19 Seasons | Who Are The 'Top Chef' Frontrunners And More On Podjiba! →