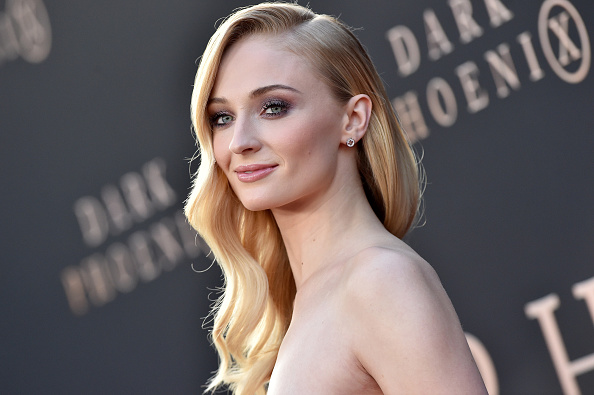 In Pictures: The Cast for HBO Max's 'The Staircase' True Crime Series is Outstanding

Everything I know about the French documentary series The Staircase I learned from the brilliant NBC true-crime spoof, Trial & Error (Nicholas D’Agosto should get more work). Although I understand that in reality, Michael Peterson did not escape conviction after it was proven that an owl knocked his wife down the stairs (that was also a theory in The Staircase). In any respect, after Netflix brought The Staircase to its streaming service and added three new episodes, the series gained another round of cult followers, and now it’s being made into a miniseries by Annapurna Television and HBO Max.

The talent involved is killer, too. Antonio Campos (The Sinner and Maggie Cohn (American Crime Story) are attached as writers and showrunners, and get a load of this cast, so far: 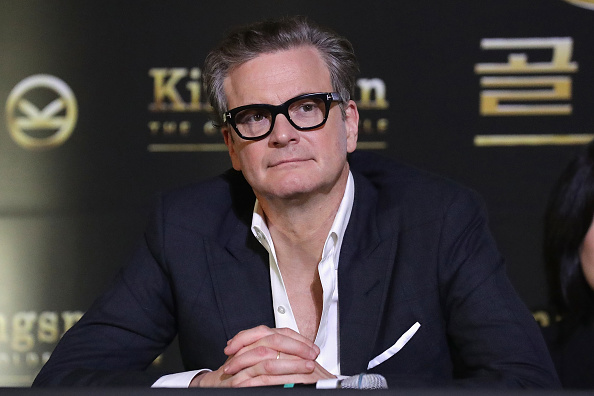 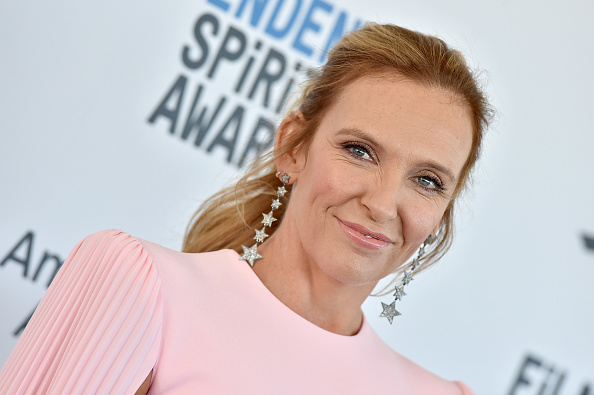 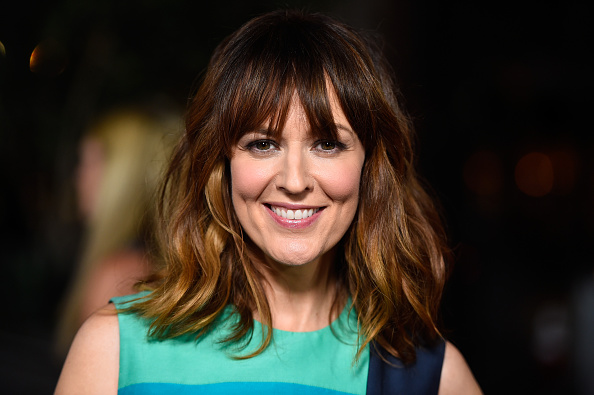 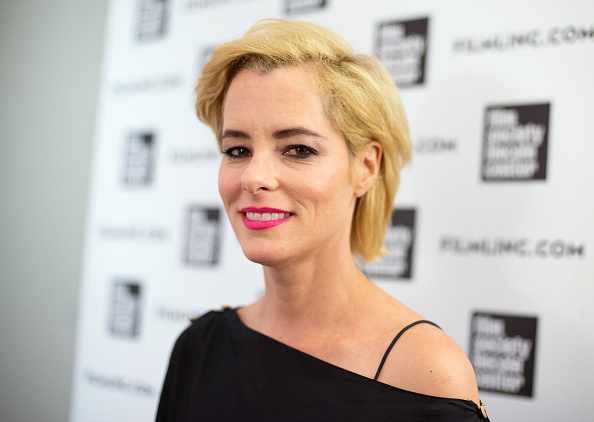 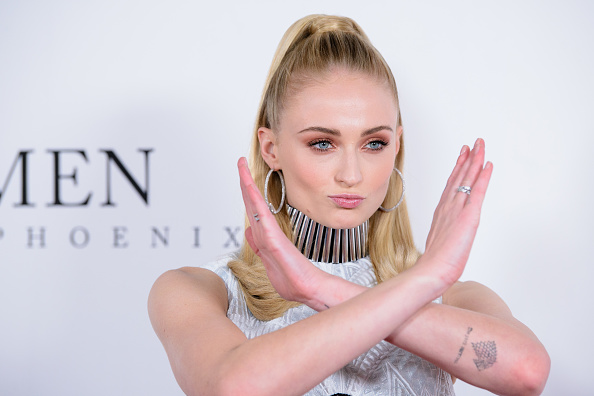 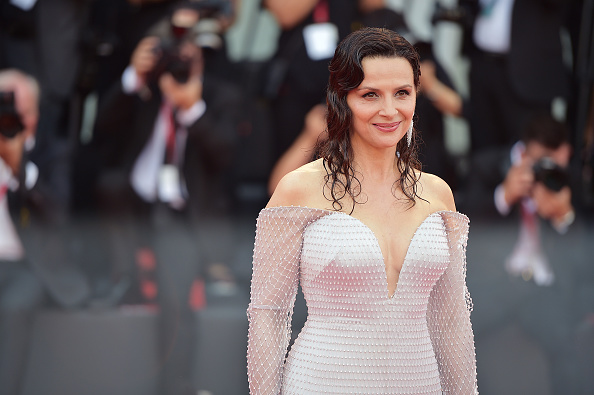 For the unfamiliar, the case is about author Michael Peterson, who was charged with murder in 2001 for pushing his wife down a staircase, resulting in her death. Peterson adopted Kathleen’s daughters, who stood by their father’s side, although it was discovered that a family friend of Michael Peterson’s had died of similar injuries after falling down a staircase while Peterson was living in Germany. The prosecution had argued that Michael and Kathleen got in a fight after Kathleen discovered that Michael was bisexual and sleeping with men. Peterson claimed they had an open marriage, and that he was out by the pool when Kathleen fell down the stairs. Peterson was ultimately convicted.