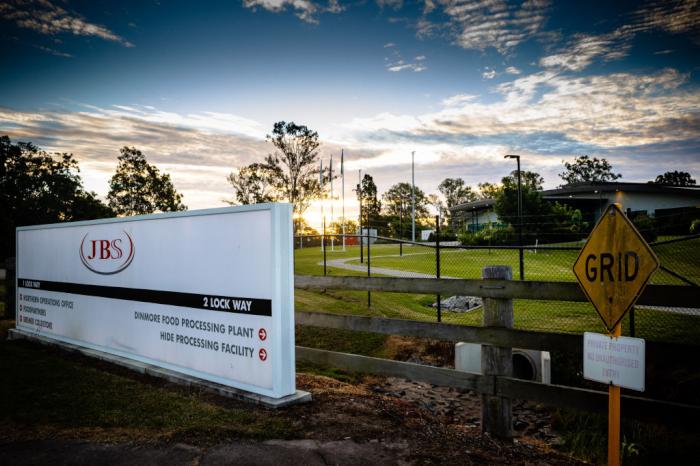 The Steaks Are High in Food Supply Cybersecurity

As if shortages in toilet paper, yeast, gasoline and chicken weren’t enough, hackers are now steering us toward a beef & pork crisis as well.

The chicken shortage makes a certain amount of sense. Tyson’s newest roosters are the pandas of the culinary world, unwilling to make baby chickens for us to eat. Inconsiderate of them, really, when you consider it’s their only purpose. But farms and slaughterhouses are already stocked up on cows. So where’s the beef? (Saddle up, kids; the puns only get worse from here.) 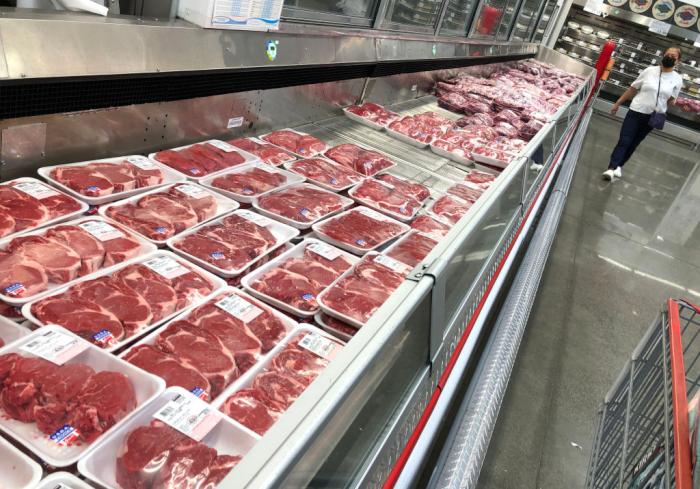 JBS SA, the world’s largest meat producer, reported a cyberattack this weekend that shut down much of its computer network, making it impossible to track inventory and shipments. With retail prices rising due to issues from labor shortages to retail producers — including JBS — milking the system for all its worth with none of the profits going to farmers, meat’s about to get even more expensive. Given that the shortage here is virtual rather than a result of low stock, that isn’t going to change, though increased demand from reduced social distancing and Memorial Weekend BBQs exacerbates the situation.

The hack wouldn’t be such an issue if processors hadn’t herded the national meat market into only four major processors. Tyson Foods, JBS SA, Cargill and National Beef/Marfrig, already under investigation for alleged price-fixing, control 80% of the meatpacking and transport for the country, and also control most of the global market. Not only does consolidation allow these major corporations to cow ranchers into accepting artificially low prices for their stock, it makes us vulnerable to sudden gaps in the supply chain. And it’s a self-perpetuating problem, as the sudden slaughterhouse stop forces farmers to liquidate their animals, wasting the meat entirely. The pandemic put a spotlight on this practice, as processing and transport issues ground much of the distribution to a halt. Meat animals don’t stop growing or breeding simply because there’s nowhere for them to go. Large-scale farm operations are forced to put these extra animals down and destroy the carcasses. It is a wasteful process in every sense; the time, feed, and space put into the production is a complete loss, and they can’t even get the meat to families in need because there’s no way to process it before it spoils. As if factory farms weren’t a big enough problem on their own.

JBS expects almost all their plants to resume operations today. Their server backups were apparently unaffected by the ransomware attack, so apart from the restoration time required there should be few issues in restarting the process. Of course, it wouldn’t be a problem in the first place if they hadn’t all but monopolized the meat supply. It would behoof us as a nation to begin purchasing not just less but better meat from small, local farms rather than major supermarkets, but not everyone has either the financial or geographic access to such sources.

Having grown up on a family cattle farm, I can tell you the problem has existed since the early 1990s. Cheap beef from factory operations in the Midwest and, even worse for American farmers and the global environment, South American herds grazing on what was once pristine rainforest drove down the prices available to small-scale farmers. There were years my grandfather got less than 20 cents per pound for his free-range, grass-fed beef cows, while supermarket prices remained painfully high. You won’t be surprised to learn Walmart’s been a major bone of contention in this struggle between family farms and large operations. Without serious antitrust work on the part of the federal government - work that won’t happen, thanks to processor lobbyists - the issue will only get worse. And that’s a problem. Because if my years shoveling manure and getting kicked in the chest taught me anything, it’s that cows are waiting for their chance to strike. 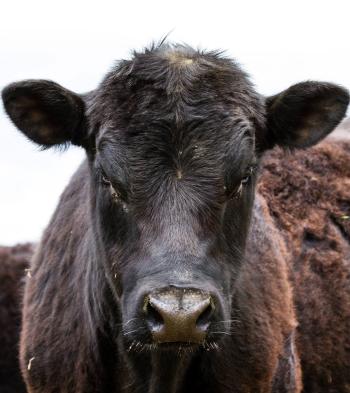 ← No, Ellie Kemper Is Not a 'KKK Princess,' You Dopes | In Pictures: The Cast for HBO Max's 'The Staircase' True Crime Series is Outstanding →